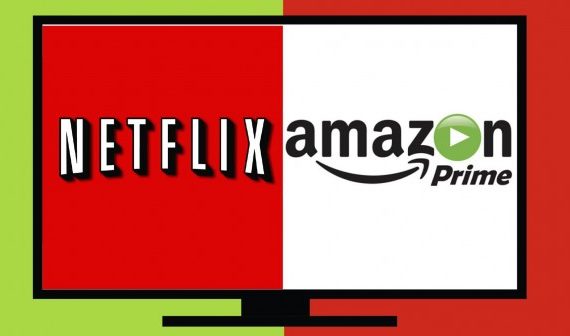 I’m not taking this lightly, but during this difficult time we can all use a little distraction.  So, during semi-quarantine, what better job for a film critic than to recommend films that are available in your own home, so here we go.  Sticking to Netflix and Amazon Prime, here are some of the best options for movies to stream right now, for families and also for grownups, with links to its IMDb page and to my review, if written.  Have fun, and stay safe!