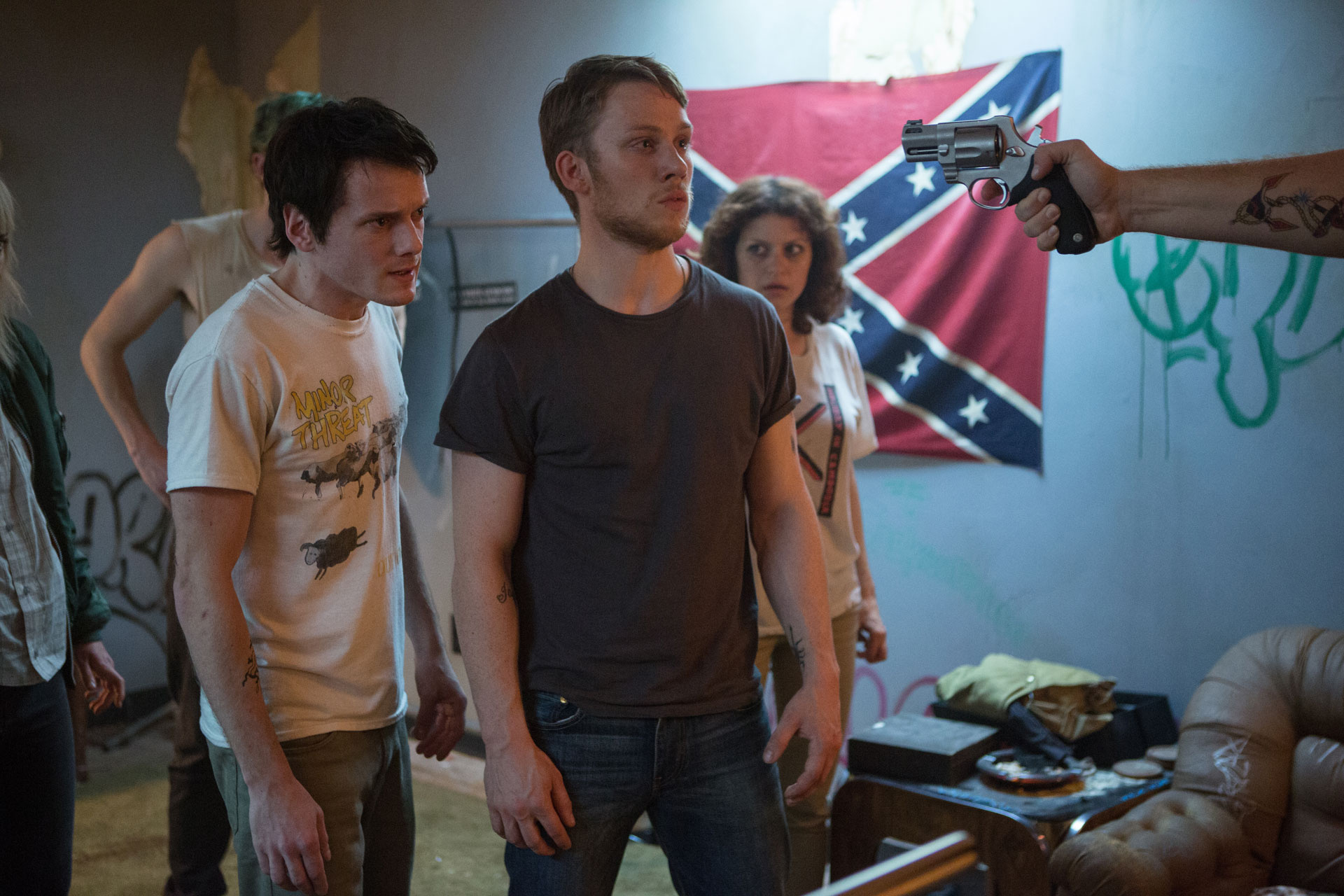 The passing of Anton Yelchin is beyond sad.  And sure, I didn’t know him, none of us did, his death doesn’t affect us in any literal sense, but there was something about him that made you feel that something special was happening, and now his being gone makes you feel that something important was taken from you.  It’s not just me, I speak for a ton of critics and audience members and film buffs; we’ll miss him, even if that doesn’t make much sense.  I’ll miss his talent and his impact most of all, as he was a rising star with absolutely no ceiling.  Hearts in Atlantis, Fierce People, Alpha Dog, Charlie Bartlett, Star Trek, Terminator Salvation, Like Crazy, The Beaver, Fright Night, Odd Thomas, Star Trek Into Darkness, Rudderless, 5 to 7, Dying of the Light, Experimenter, Star Trek Beyond; watch him and appreciate him, because he’s gone and Hollywood is a worse place because of that.

It’s all about the music man, you’ve got to hit the road and listen to it on stage, because that’s its true form and the only way to actually hear the message.  That’s the philosophy of a small band of metal heads as they travel cross-country playing tiny gigs, siphoning gas out of tanks, eating rice, and living the dream.  But when they book their most recent event as the opening act for a death metal group, that dream will turn into a nightmare.  The show is at a Neo-Nazi hang out in the middle of nowhere, and while the band has played for skinheads before, they’re a bit apprehensive this time, not knowing much about the bar venue except that it pays fairly well.  And after their show, when a dead body is discovered in the dressing room, shit really hits the fan, as a standoff ensues that won’t end well and will turn bloody sooner rather than later.

For a while, I didn’t think the plot was going to go full horror.  When it did, I was pretty shocked, which only exhibits some really fine filmmaking, when you can trick me into thinking that what I know will happen won’t happen, and when it happens I still can’t believe it.  For horror this film is, don’t forget that if you’re on the fence, and don’t be unprepared coming in if you don’t want gore galore.  But the plot is just strong enough to support the ridiculous & senseless violence, so the film comes out on top, no matter the genre, and it still gains my recommendation.  Yelchin is great, of course, Poots and the band members are all solid, and the villains are pure evil; Patrick Stewart in a sinister role, Macon Blair bringing a Blue Ruin vibe to the film.  And overall, nothing really goes wrong, as Green Room becomes a pretty awesome genre flick that stands on its own as a really rad rampage.