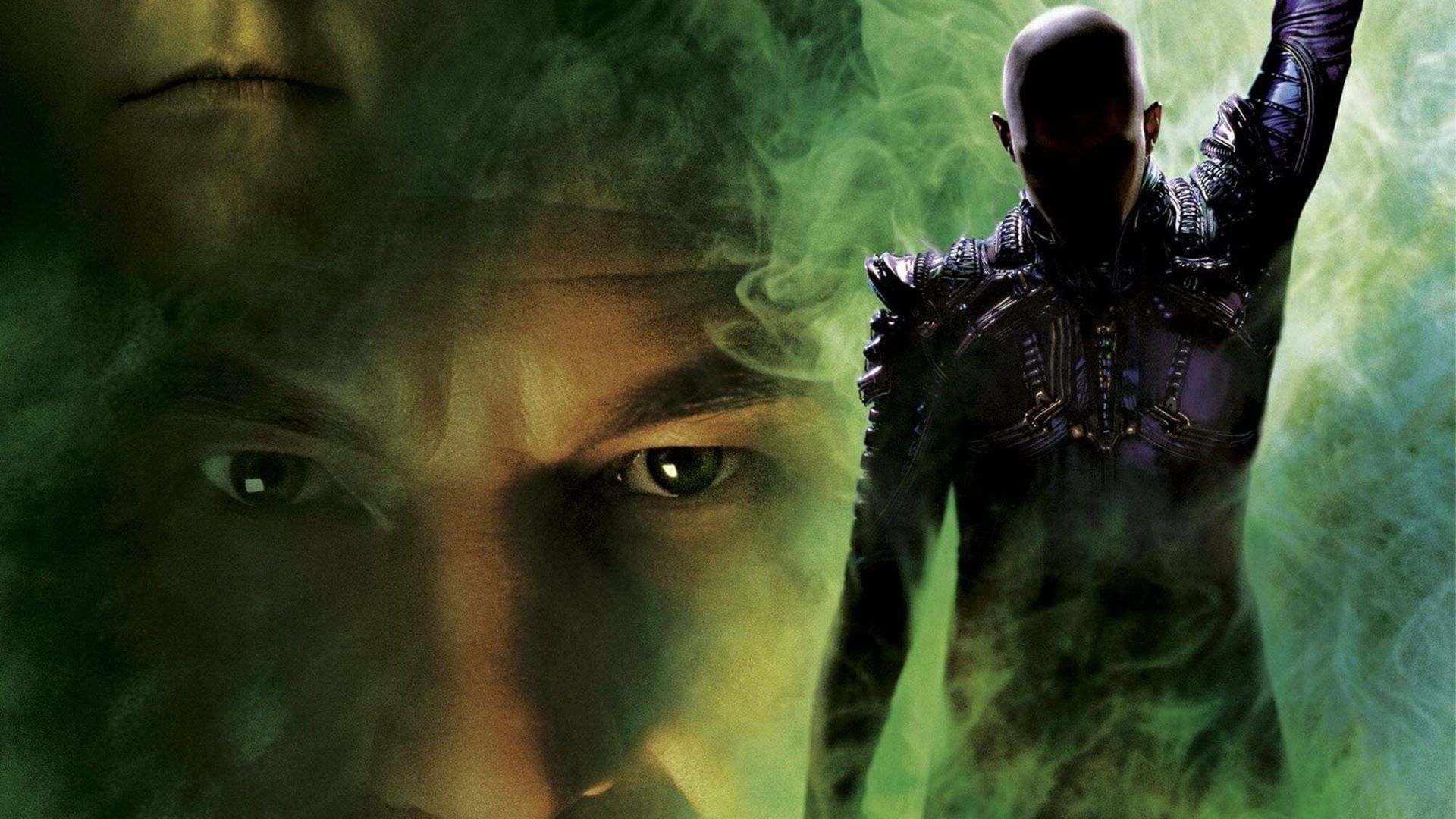 Stuart Baird directed three movies, none of them were any good, and I wish Jonathan Frakes had stayed on to helm this feature as well, because it was an obvious step down from the middle two films, if still, of course, better than the first.  Star Trek: Next Generation will always be magical to me, and the movies are a fun add-on to that adventure, but they simply can’t hold a candle to the series, other than only adding extra scenes to the lives of characters that we’ve grown to adore.  Still, the films are here, they can be fun, but there are definitely top dogs.

The Enterprise is called to investigate an uprising on Romulus; there is a new power at the head of the empire, and it has come from an unlikely place, a hated planet that breeds warriors but is considered the lowest caste.  What’s more, the new Romulan leader isn’t even of that home world, he’s human, and he claims to be connected to Picard in a very unusual way.  The crew of the Enterprise find themselves involved in a hostile takeover and a possible annihilation event, as they race to stop this mysterious Shinzon before he uses the incredible power that he has wantonly harassed.

As another episode, Nemesis works alright, but not as well as Insurrection, and it’s no film to match First Contact.  Fortunately, it’s better than Generations, which is fairly bad,  but still, Jonathan Frakes directing would for sure have been an improvement, because there are failures here abounding, and that’s no good.  The action sequences were weak, except for some dogfighting, which was actually really cool to see.  The acting was also suspect, although, again, Spiner did some great work and helped us understand Data even further, which is also wonderful.  The show rightfully centered on Data, since he’s the most interesting character and the best actor (other than Picard), so I love that the films mostly did the same.  It’s sad to say goodbye to these guys once and for all; I hope they all have countless adventures and amazing endings, wherever in the galaxy they find themselves.