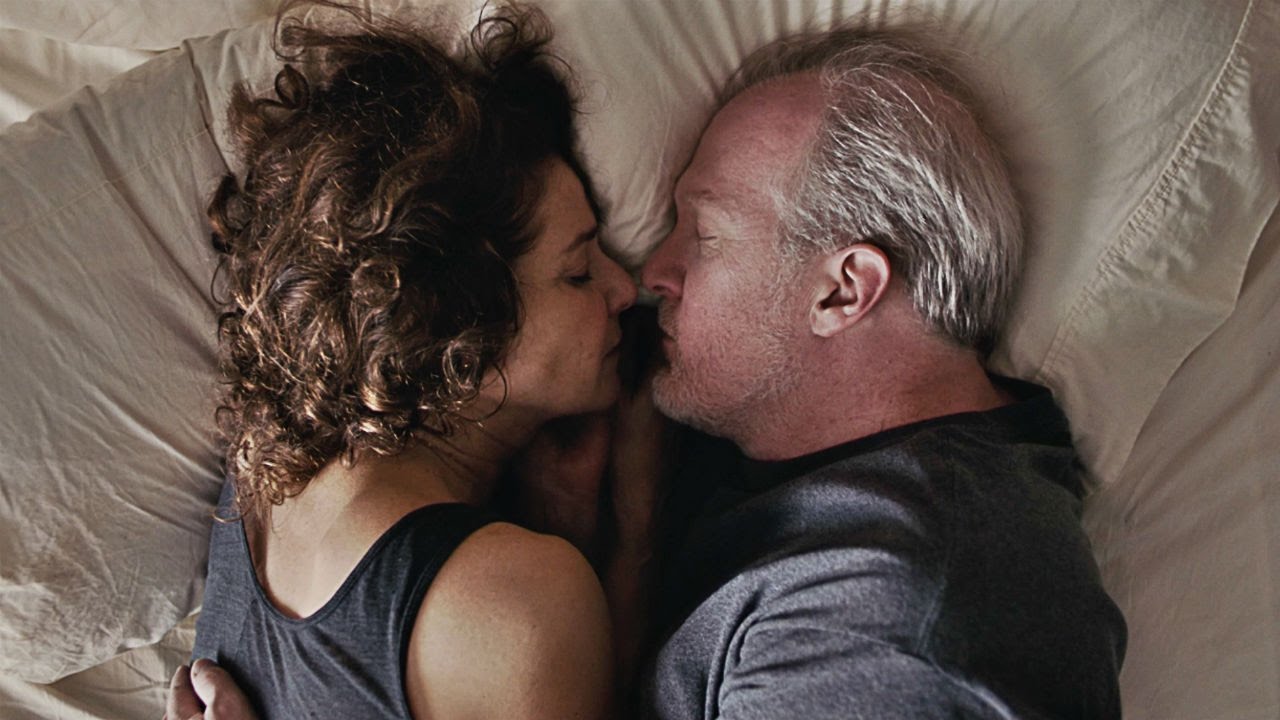 Tracy Letts is having one hell of a 2017, my critics group even voting him Actor of the Year.  Lady Bird, The Post, The Lovers, the former being one of my favorite performances and the latter being his biggest role to date.  He had a stellar 2016 as well, though more under-the-radar: Christine, Indignation, Elvis & Nixon.  Every one of those films is great and he is great in them; it’s incredible that he’s just now blossoming at the age of 52, given that he’s been doing small parts and television shows for decades.  Better late than never, and we should count ourselves lucky that we now have such an amazing actor in so many excellent films.  Debra Winger has a similar story, peaking in the 80s, popping up in Rachel Getting Married, but only now really showing her stuff.  The combination of the two, and this movie as a whole, is absolutely something to see.

Michael and Mary are married, and they’re also both having an affair.  Both hate their day jobs, both hardly speak to the other, both simply need excitement from somewhere else.  Michael is seeing a ballet instructor, a highly emotional woman who he loves dearly.  Mary is sleeping with a writer, an Irishman who is passionate about life.  The veteran couple have been together a long time, have a college-age son, but just haven’t been enjoying their relationship, growing further and further apart as the years pass.  Neither is interested in fixing things, and both commit to ending the marriage as soon as their son leaves from a visit.  But finding out about each other’s extracurricular activities may lead to rediscovering the love that they assumed had been lost long ago.

Letts has never been better, Winger is back with a vengeance, and filmmaker Azazel Jacobs finally writes/directs something that will stick.  Letts is a revelation, really, we must have done something terribly wrong to not have his special characters until now, or else something shockingly right to deserve them now.  He’s perfect, and he delivers a bit of a Broadway/Woody Allen vibe that works so well with this plot.  Winger can hang her hat on this role for years to come; it’s a career resurgence for sure.  And Jacobs tried to impress mainstream audiences with Terri, didn’t quite knock it out of the park, but shows here why some of us were so hopeful.  The Lovers has the feel of theatre, slides along quickly, delivers a moving message, plays for some laughs, and is among the best of the year, even if hardly anyone knows it.