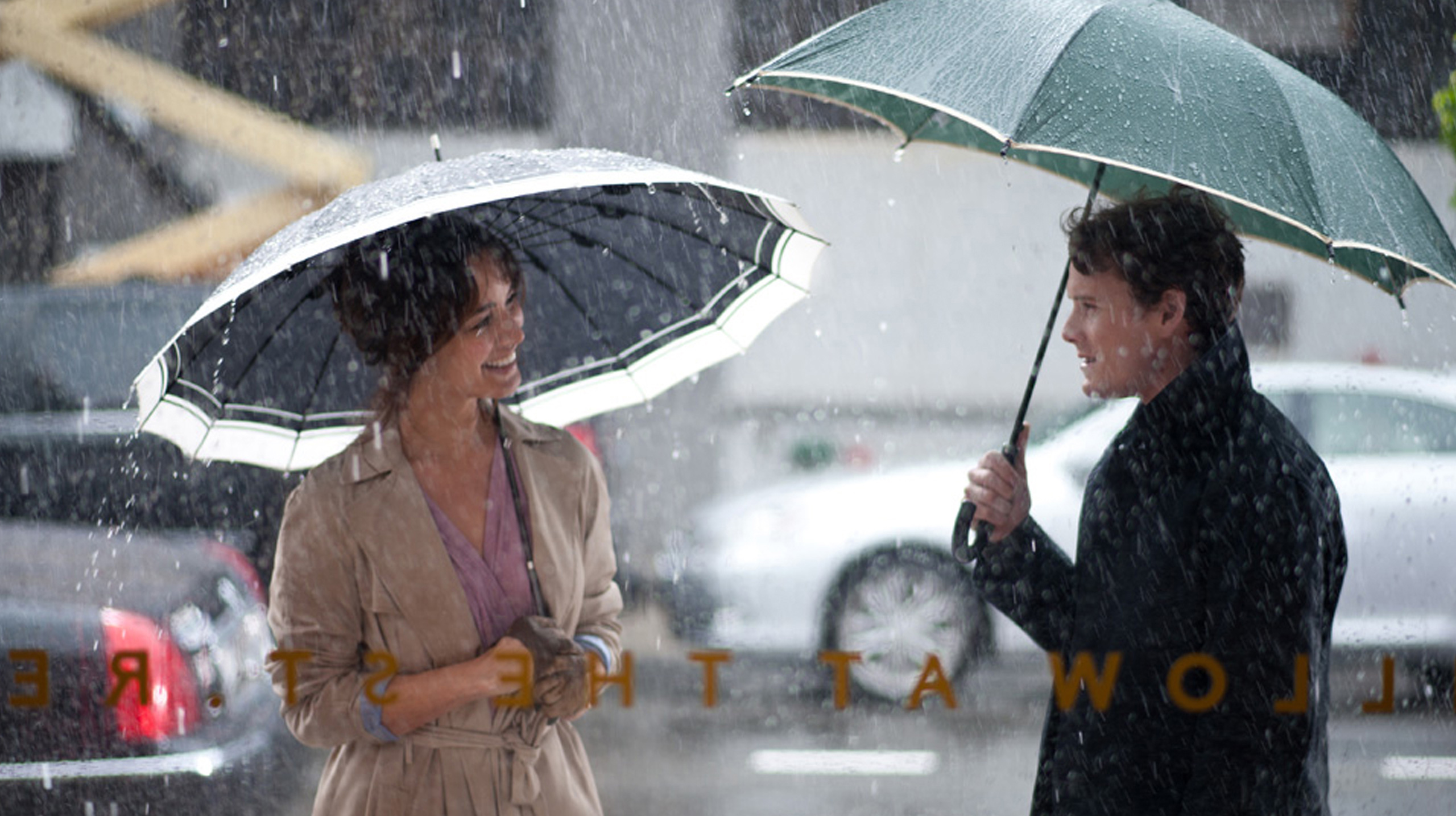 I can’t separate my taste as a critic and my love for Anton Yelchin, and I’m not sure I’d choose to if I could.  Part of enjoying movies is enjoying the people who are in them, and sometimes someone comes along who makes you enjoy his projects more than you perhaps should, just because he’s that damn good & that damn likeable.  In a weird way, that’s Tom Cruise, though I doubt that’s a popular opinion, an incredible actor who is also fascinating, making his movies better than they ought to be and forcing me to forgive both some personal weirdness and some cinematic imperfection.  Not that I’m comparing Yelchin to Cruise, but maybe you get my point; that if you appreciate someone enough, they elevate everything around them, fairly or otherwise.  I love watching this kid act, and although not every film he’s chosen has been a success, especially in his younger days, I always look forward to seeing him again.

Brian Bloom is the quintessential young New York Jew; loves his parents, baseball, dogs, and is filled with self-doubt.  He’s a writer, though a failed one, handed rejection letter after rejection letter in his effort to say something worth reading.  But it’s not until he meets Arielle that he understands what to finally say.  She’s the beautiful wife of a foreign diplomat, a French goddess who used to be a model.  What does she see in Brian?  An honesty & enthusiasm that livens her days.  And so, despite her marriage, the two begin an affair between the traditional hours of 5pm and 7pm, an affair that’s well-known and accepted, a love that is meant to stay on the side.  But when both Brian & Arielle find themselves falling for the other far more deeply than they would have predicted, the fine balance between arrangement & abandonment begins to shake.

This young talent is going to be around for a long time.  I first saw Yelchin in Hearts in Atlantis; great book, bad movie.  But he impressed me as an up-and-comer, even more so after Fierce People and Alpha Dog.  His first big break came with Star Trek as Chekov, a role he was born to play, being of Russian birth himself.  After that, there was no looking back; Terminator Salvation, Like Crazy, Odd Thomas, Rudderless.  And he has a slew of movies coming out very soon, again not perfect films every time, but movies bolstered by his excellent skill and that “it” factor you just can’t deny.  As far as 5 to 7 is concerned, it’s a simple NYC love story that offers no frills but delivers all the feels, as the kids say.  I really enjoyed Yelchin’s performance, his parents’ portrayals, and the beauty of the basic plot.  Not an award-winner perhaps, but a film I strongly enjoyed for its relative ease to watch and its stellar lead character.