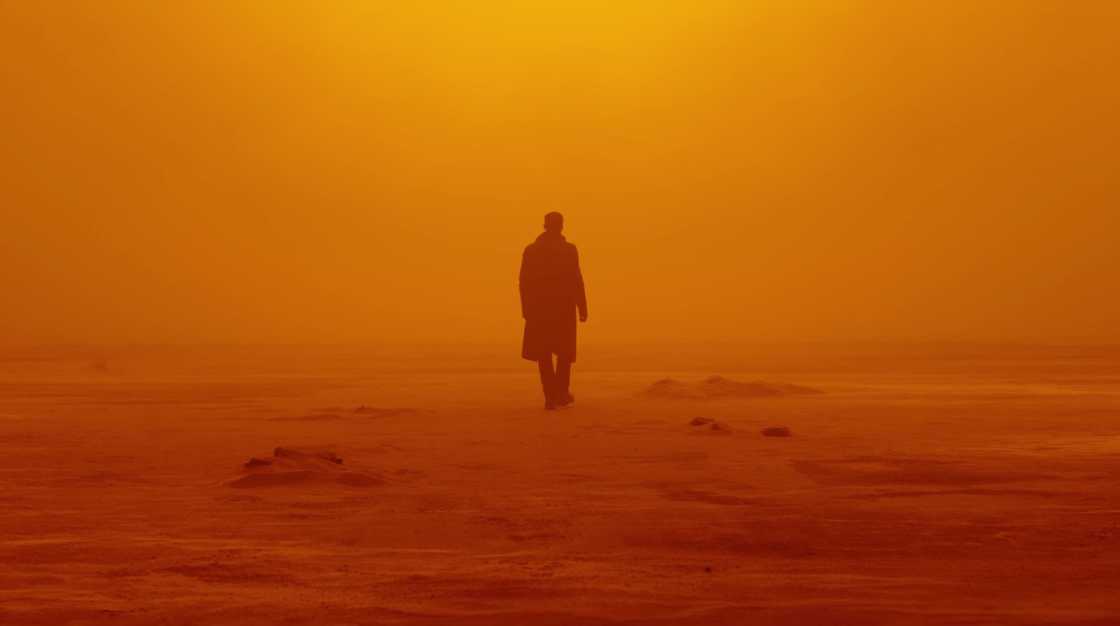 Denis Villeneuve is Hollywood’s current premiere director.  In the past four years, he has created four films that have each been independently excellent.  Prisoners, an emotional wreck that you can’t help but fall deeply into.  Enemy, a metaphorical labyrinth that you enjoy being lost in.  Sicario, one of the best visual experiences you will have at a theatre.  Arrival, science fiction turned on its head in just the right way.  But while each of these films have been incredible on their own, they have also exhibited Villeneuve’s style with perfect precision, allowing audiences to watch and recognize the director for the talent that he is, to come away wanting more from the same mind, no matter what story he chooses to craft next.  Blade Runner 2049 is different in that it is a sequel to a different director’s work, Ridley Scott’s Blade Runner, of course.  But it is also another is an unbelievable string of home runs from a filmmaker that I can’t wait to see more from.

Thirty years have passed since the ex-cop Deckard came face to face with the fine line between humans and Replicants, fleeing from the knowledge of whether he himself was a faux person.  In the interval, Replicants have risen up and subsequently been defeated, the old models waging a war against mankind only to lose.  A new series of androids have been produced by a new maker, Wallace taking over where Tyrell failed.  These new models are faster, stronger, smarter, and are tasked first with finding the aging, hiding Replicants and “retiring” them.  K, an L.A. cop and a Replicant himself, meets an ancient model named Sapper Morton who won’t come in peacefully to be shut down.  This encounter begins a series of confusing events for K, as he learns that Morton and his allies are hiding a secret so vital that it could pull apart the tenuous fabric of human existence.

Blade Runner 2049 blows Blade Runner out of the water.  I know the cult classic has its fans, and I’m not here to pull it down; it’s a pillar of dystopian sci-fi, a genre that I love.  But going back to watch the original, it’s so dark and wet and dreary and odd, without the alleviating moments that a film like that requires to sit well in the stomachs of audiences.  The sequel had the same bleak appearance, but Villeneuve was able to fill the gaps with small, magical moments that helped lift the entire film into rarefied air.  He infused humor when you least expected it, humanity when brutality was all around, love when hate filled the night.  He was able to keep the balance between a story that could easily become a burden and a movie that could easily become nothing more than an action flick, walking the fine line between styles in a way that exhibited his talent to the fullest.

I think the key ingredient in the film, and what made it possible to be both sometimes funny but often violently dark, was Ryan Gosling.  He filled the role of K perfectly, coming off as cool, confident, worried, humorous, powerful, swimming through a variety of emotions, which is only more impressive when you remember that he’s not even supposed to be human.  He, along with a great cast, steered this wild ride in the right direction, keeping it from becoming something none of us wanted it to be.  Ford was great in a smaller role, de Armas is as talented as she is sexy, and the side actors were all of them solid: Dave Bautista, Robin Wright, Sylvia Hoeks, Jared Leto, Mackenzie Davis, Lennie James.  My only criticisms are that the film is a bit longer than it needs to be, the dialogue isn’t perfect, and although I enjoyed the quiet moments immensely, they led to startling moments when the characters actually talked, like “oh right that’s Harrison Ford, let me try to get back into the groove of hearing his voice.”  Blade Runner 2049 isn’t the best picture of the year, but it will probably be the best sci-fi flick, and it is another Villeneuve success from all angles.