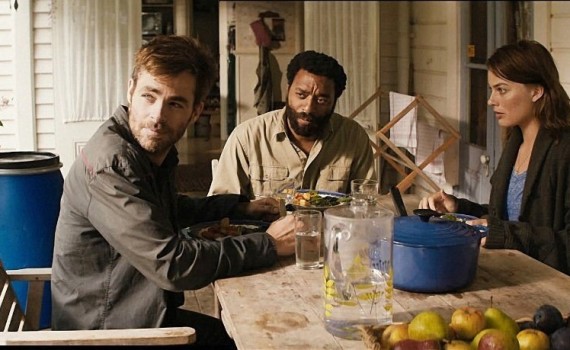 I have absolutely no doubt that Ejiofor & Pine will astound us with their roles in this film.  I’m also fairly certain that the end-of-the-world plot will actually be a great backdrop for what amounts to a thriller/romance.  But the one thing I worry about is Miss Margot.  She was cool & sexy in About Time.  She was cooler & sexier in The Wolf of Wall Street.  But she was so fake cool & so fake sexy in Focus that I lost a lot of faith in her acting ability.  This film might just show us whether she’s a Hollywood hottie or a deeply talented actress.  And either way, I guess that’s something I’d like to see.