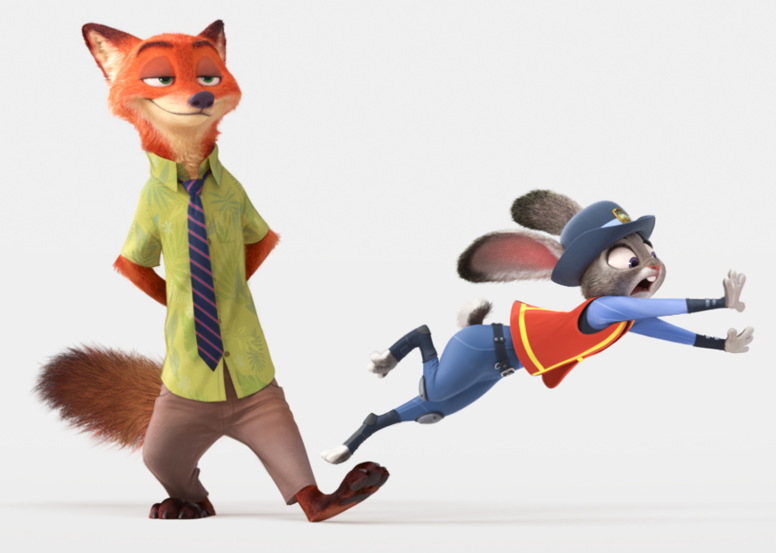 This trailer isn’t even much of a teaser, it’s more of a teaser for the animation.  So we’ll have to guess the quality by something else, and I’m going with the director:  Howard animated for Pocahontas, Mulan, Lilo & Stitch, and others.  He directed Bolt and Tangled.  That’s not nothing, and Disney has been pumping out the hits lately, so another movie comes out of that guy & that studio and we take notice.