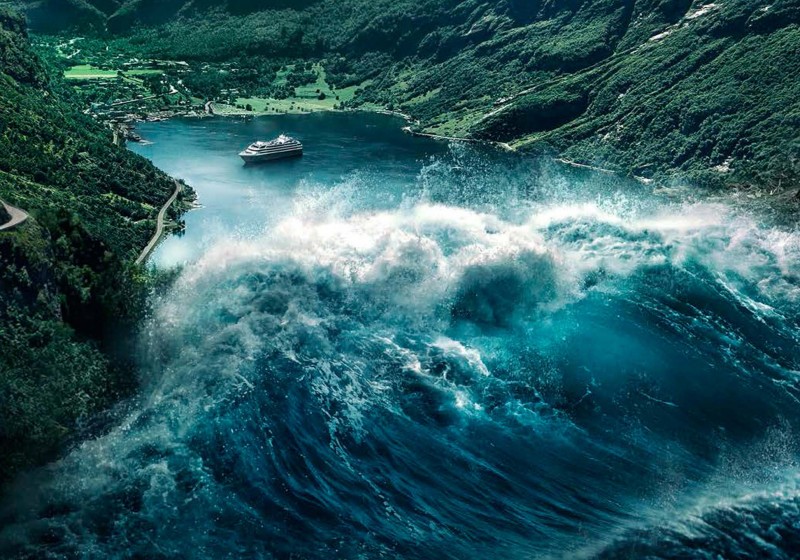 “Puts Hollywood disaster movies to shame”, and I actually believe that.  Compare this to San Andreas and tell me which comes out on top.  Also, this film looks like a more thrilling Force Majeure, which was a great flick, with the added intensity only adding to the quality, not detracting from it, or a foreign version of The Impossible.  Kristoffer Joner was excellent in King of Devil’s Island, so I expect more of the same from him here.  This looks like a must-see.