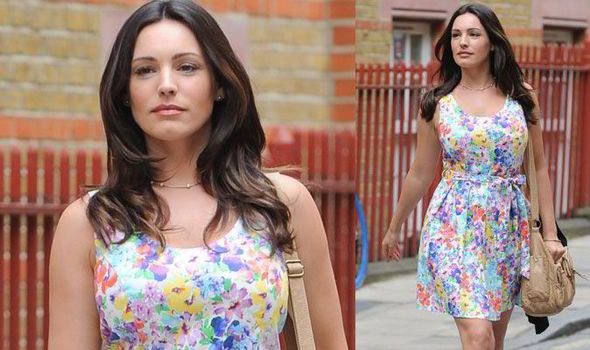 This movie only works if you happen to find Kelly Brook attractive, which I do, but even that might not be quite enough to convince me to watch what will definitely be a terrible movie.  It’s a bad trailer, to start with, boring & bad.  The plot seems silly as well, the bumbling crime caper experience, and I’m sure I’ve seen it done much better before.  But there’s still Kelly Brook.  I had no idea she was English, a fact that makes her acting in Survival Island a bit more understandable.  She was hotter back in the day before she got fake boobs, though at 36 she’s still got it, but I don’t think that’s enough to trick me into watching.