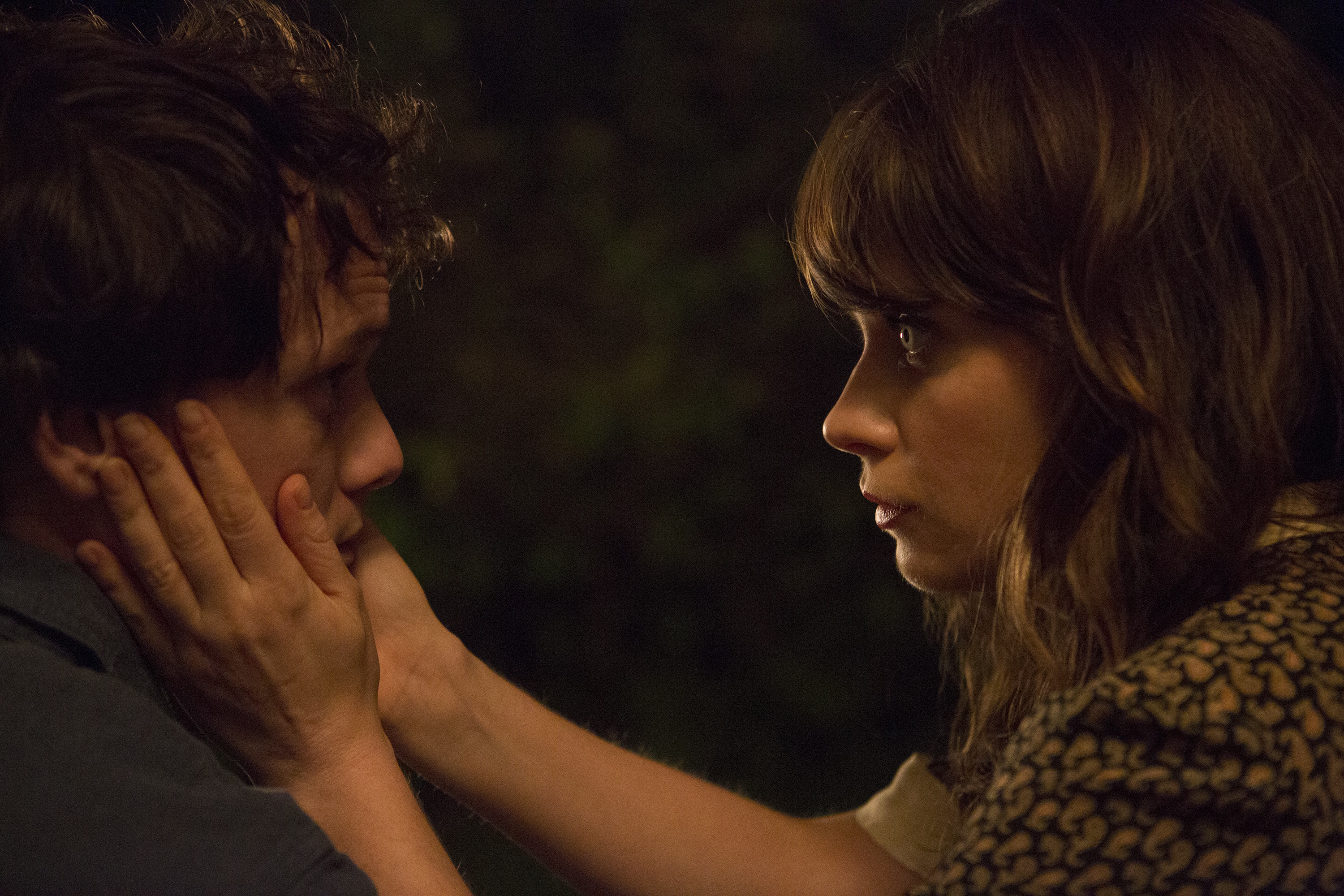 It might seem like just another romance with a ghost added in for good measure, but I think the odd, quirky element of this film will set it apart from the rest.  These main actors are solid, even though I’m not smitten with ol’ Zoooooey, & the side actors are strong as well: Frank Langella, Ciaran Hinds, Aubrey Plaza.  And it would be remiss of me to fail to mention that Yelchin is one of the finest young talents out there right now, you can trust him in pretty much anything, even if the movie itself isn’t the greatest: Star Trek Into Darkness, Rudderless, Green Room.