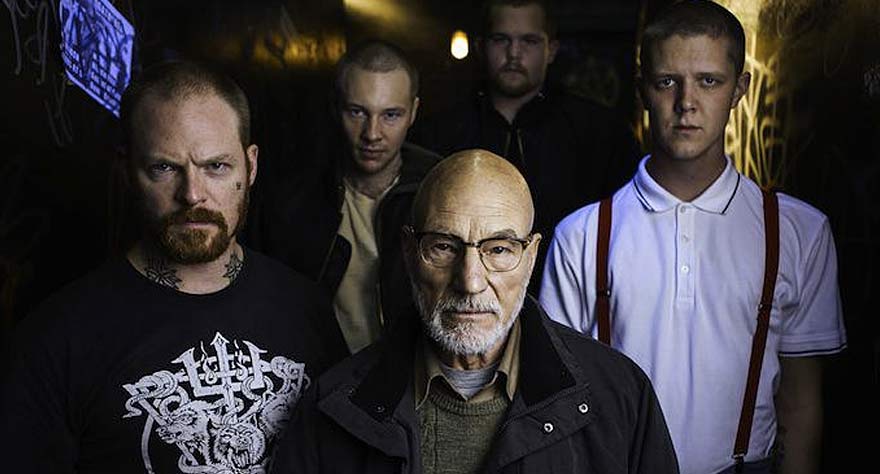 I picked out Macon Blair in a few scenes; he & director Jeremy Saulnier worked together on Blue Ruin, a low-budget thriller that I really enjoyed.  This film looks to be created in the same vein; bloody, off-beat, terrifying, but not quite horror.  Add in Anton Yelchin, a real, proven talent, and you’ve got yourself a must-watch, at least for a very specific circle of film buffs.