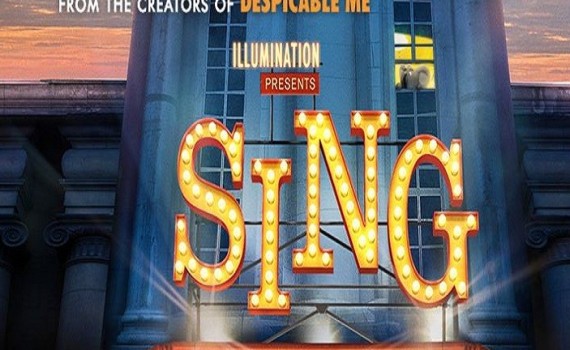 This is a pretty impressive voice-over list, including the hot new item Taron Egerton, who can literally do no wrong.  Johannson & McConaughey aren’t doing too shabby lately themselves, and then there’s the rest of the cast: Reese Witherspoon, Nick Offerman, Seth McFarlane, John C. Reilly, Tori Kelly.  I’m not a Despicable Me fan, so maybe this style won’t be my fav, but there’s enough here to pique my interest.