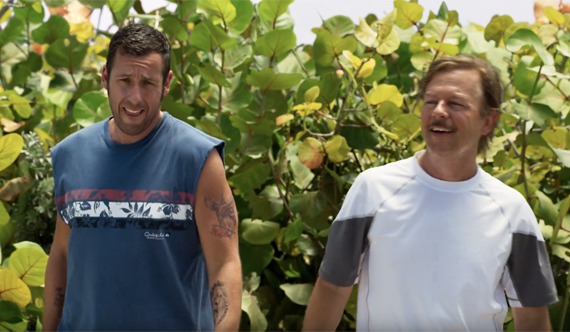 This actually almost looks watchable.  Almost.  At the very least, it doesn’t look that much worse than Get Hard, and it has to be better than The Ridiculous 6.  You blow enough shit up in your trailer, play some cool music, and show palm trees, you’ll catch our attention for at least a couple minutes.  But let’s assume The Do Over isn’t worth much past that.