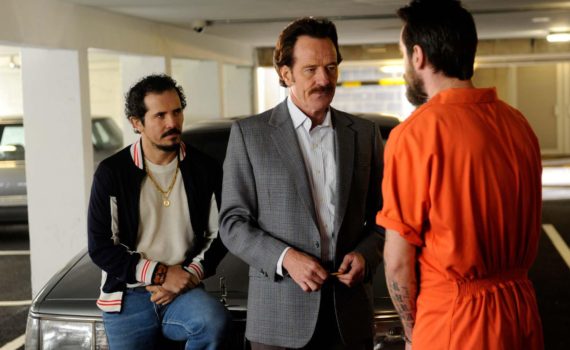 I don’t like Bryan Cranston, not at all.  But the guy is popping up everywhere these days, won’t stop make movies.  Good for him that he’s making the big bucks, but I really don’t think he’s making great cinema.  This movie, for example, looks like something we’ve seen a million times.  That might be the biggest thing that bothers me when I sit down to watch a new trailer; that so many films seem like carbon copies of so many others.  We love originality & good acting, that’s all we really want, and I don’t see that coming from Cranston.