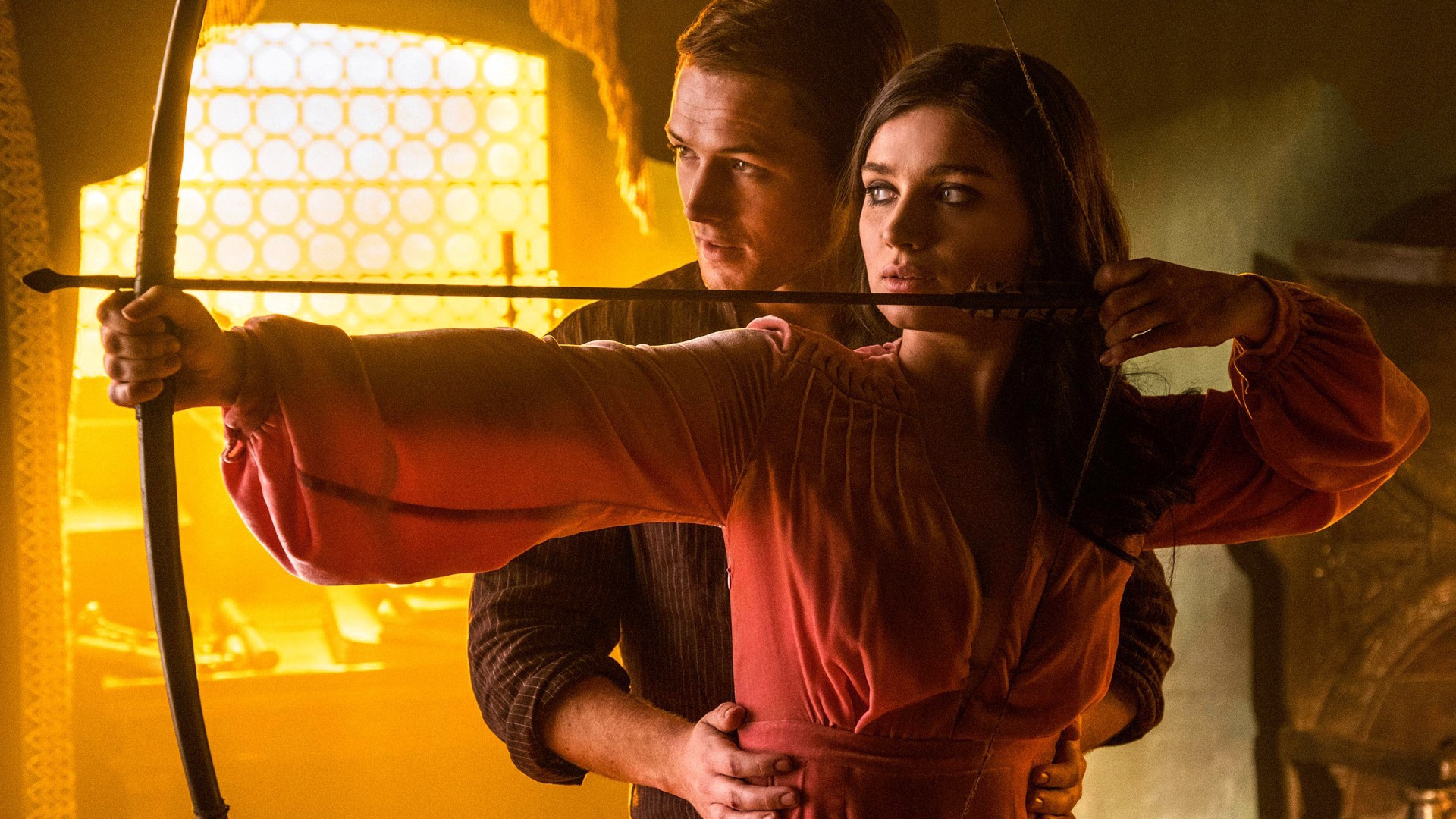 I am a little worried that this will go the way of King Arthur: Legend of the Sword, but I actually liked that movie a little, despite its major problems.  I feel like this film will be similar, a spectacle to enjoy but not cinema to respect.  I do dig Taron Egerton, but this director only does TV, so that’s a concern.  Also, combining this legend with Assassin’s Creed action doesn’t seem like the best way to go about it, but it also can’t possibly be worse than the Ridley Scott/Russell Crowe version.  So I guess I’m saying that I’m torn, but I’ll definitely be watching.