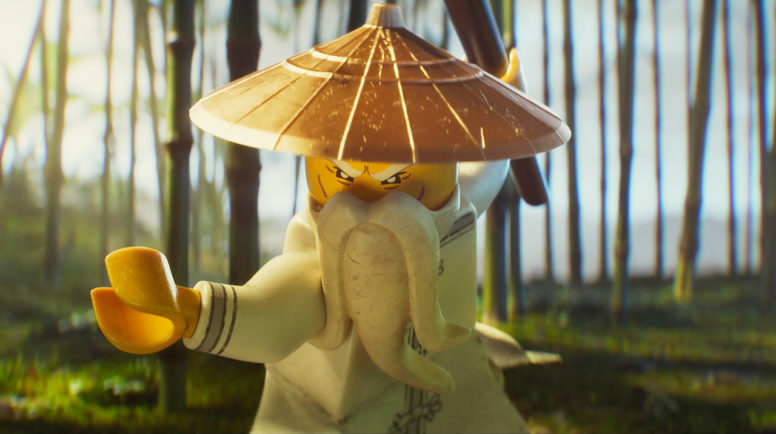 Having seen both the Lego Movie and the Lego Batman Movie AND having a son who is obsessed with Kai, Jay, Lloyd, Cole, Zane, Wu, Nya, Garmadon and the whole bunch, I’ll be first in line to see this film.  I think it looks as visually appealing as the others, and I also think the humor will be as silly as we’ve come to expect, which is both a good and a juvenile thing.  My son & I will enjoy this movie, that’s for sure, I don’t know about the rest of you people.