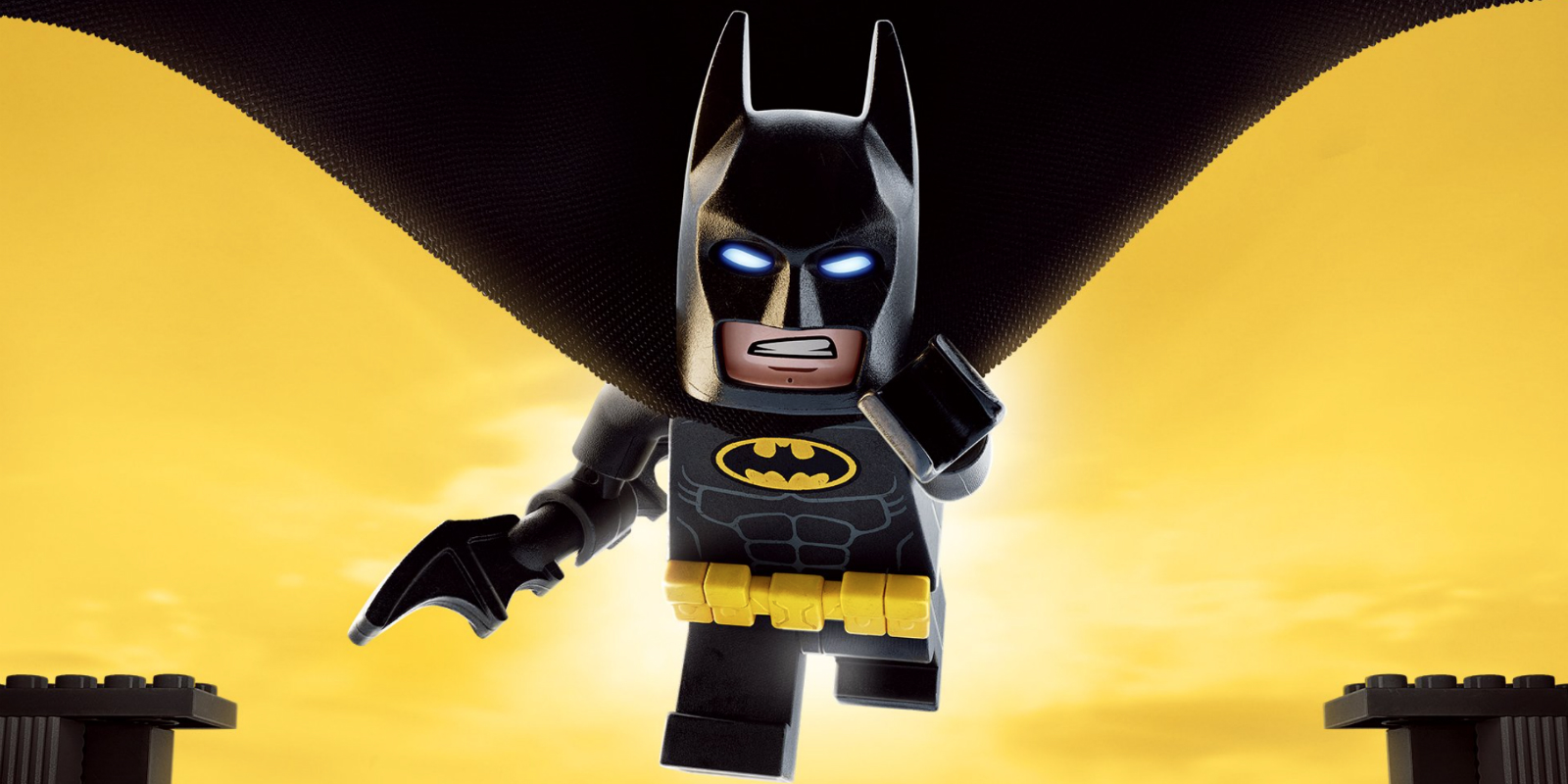 The Lego Movie was a surprise hit, one of the best animated films of 2014.  Almost exactly three years later, we are treated to a second installment, and although the success of the film won’t be a surprise this time, the enjoyment we receive from watching Lego come to life will be comparable.  Under a different director and not recycling any of the old characters (except, of course, the Dark Knight himself, and a few other DC heroes in short cameo form), The Lego Batman Movie brings audiences want they want in plastic action and prat falls, but delivers some original content as well, crafting a new story around a new set of larger-than-life personalities.  The second never really had a chance to surpass the first, since the element of surprise is gone, but it sure comes close, and should leave audiences thoroughly entertained, at the very least.

Bruce Wayne, the Caped Crusader, the Dark Knight, the World’s Greatest Detective, Batman; the man is somehow bigger than his legend.  He is loved throughout Gotham City, the crime capital of the world, and never rests when the people he selflessly protects need saving.  But when the job is done, Bruce goes home to his Batcave with only his loyal butler Alfred for company, haunted by both the fear of being alone and the fear of loving something that can be taken away so easily.  Adopting an orphan named Dick is his first step toward having a family again, but the Joker might destroy the world before that happens, so, really, what’s the point.  Batman’s arch nemesis wants to reach the Phantom Zone, where all the villains of history are locked away, so that he can unleash their combined terror on Gotham.  Bruce will have to face his fears and learn some teamwork, because this time, he can’t save the day all by himself.

If you enjoyed the original, you’ll enjoy the “sequel”.  The same style of animation is brought to the screen, the same Master Builder techniques to create Lego creations that you’ve never seen before, the same silly humor that honors the word ‘butt’ like comedic gold.  It’s a little juvenile at times, but then again so is Lego, and so was the first film.  We love it all anyway because we’re kids at heart, or we refuse to grow up, you choose in which way you want to frame it.  Both children and adults can & will enjoy this film, and there’s nothing wrong with laughing a while at jokes that probably really aren’t that funny.  You’ll get a kick out of the voices too, as the whole cast is one giant list of name actors: Arnett, Cera, Dawson, Ralph Fiennes, Zach Galifianakis, Jenny Slate, Conan O’Brien, Doug Benson, Billy Dee Williams, Zoe Kravitz, Eddie Izzard, Seth Green, Jemaine Clement, Ellie Kemper, Channing Tatum, Jonah Hill, Adam Devine, Mariah Carey, Brent Musberger.  It’s a little ridiculous, but it fits.

And perhaps that brings me to a slight negative, which is difficult to pinpoint, because so much of the enjoyment of the film is derived from how insane the characters, the cast, the lines, and the action all are.  But that insanity can get a little out of control, and that might be the film’s biggest flaw, as it is its biggest asset at the same time.  From the very beginning, black Lego pieces explode in you face and very rarely stop.  It’s one giant action sequence, with Arnett’s bass voice becoming a bit of a drone.  There are also too many villains, including every single evil soul ever written or filmed; Godzilla, King Kong, the Wicked Witch, her flying monkeys, gremlins, Sauron, Voldemort.  It’s hard to keep focused on any individual bad guy, especially when every DC villain ever imagined appears as well, including many that were either made up or are just plain loco.  The film needed reining it just a tad, and for that, and for the fact that it can’t possibly delight us as much as the original did, I’d say it lands just short of the quality of the first one, but will still be loved by many.