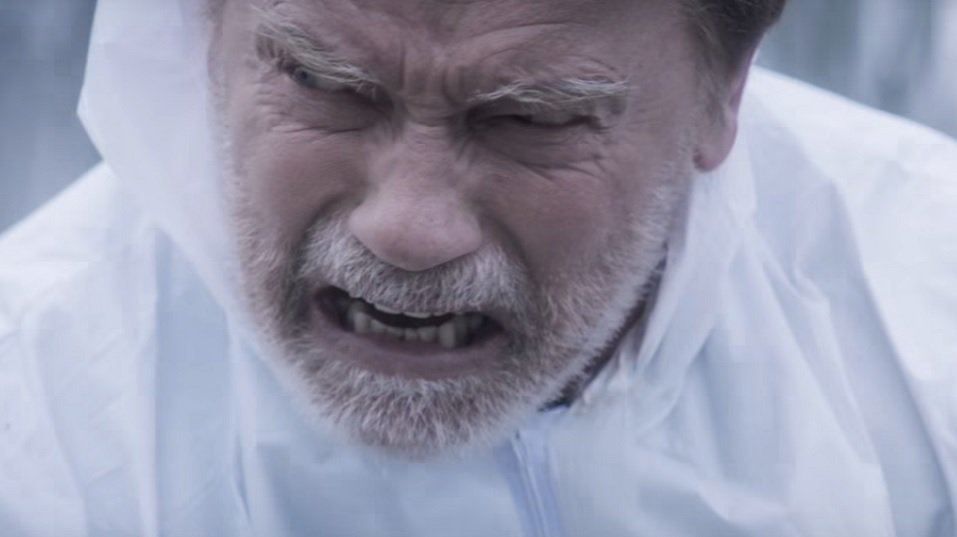 Someone saw Flight & Sully, thought they could be the third plane crash semi-success, and got the ball rolling.  Only, they cast Arnold as the lead instead of Tom Hanks or Denzel Washington, which is an unforgivable oversight.  He’s not good enough to lead this film, he just isn’t, and his recent foray into drama (Maggie) has only proven that fact.  I like Scoot, he’s solid, but I’ll never forgive Maggie for Lockout, and I’ll never see this movie.