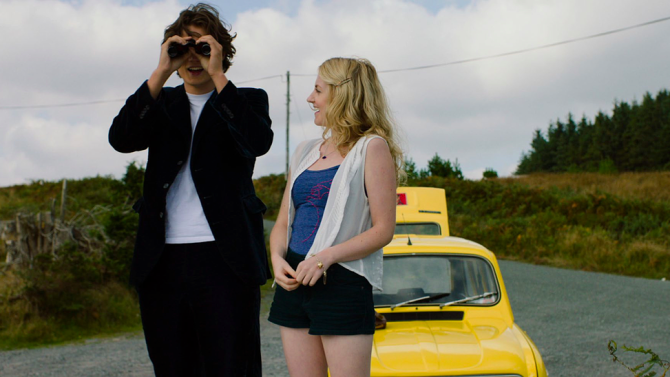 This movie looks just wacky enough to work, in a Little Miss Sunshine/Grand Budapest kind of way.  I in no way think that it’ll be as amazing as those films, but it seems to carry the same oddball vibe that’s so damned lovable.  Evanna Lynch played Luna Lovegood in the Harry Potter movies, so she’s used to playing the girl who’s misunderstood but has a lot to offer.