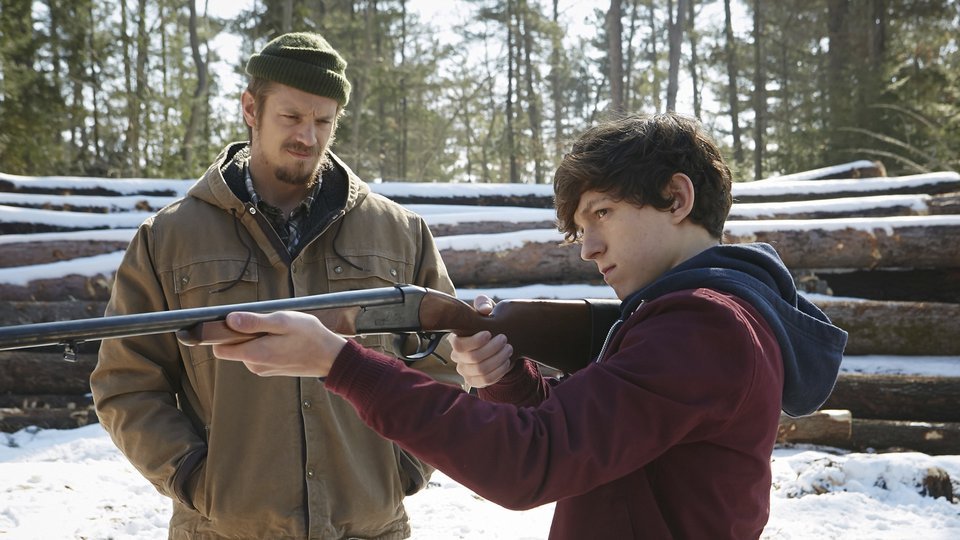 I don’t trust Joel Kinnaman (Run All Night, Suicide Squad) enough to lead a movie, not even with a plot that looks fairly cool.  Tom Holland was excellent as Spider-Man though, so his talent is up-and-coming, but I’m just not sure that’s enough.  I like the winter setting, the imminent danger, the secrets, the backstory, I’m just on the fence about how it will actually turn out.  Let’s put this one on the back burner.