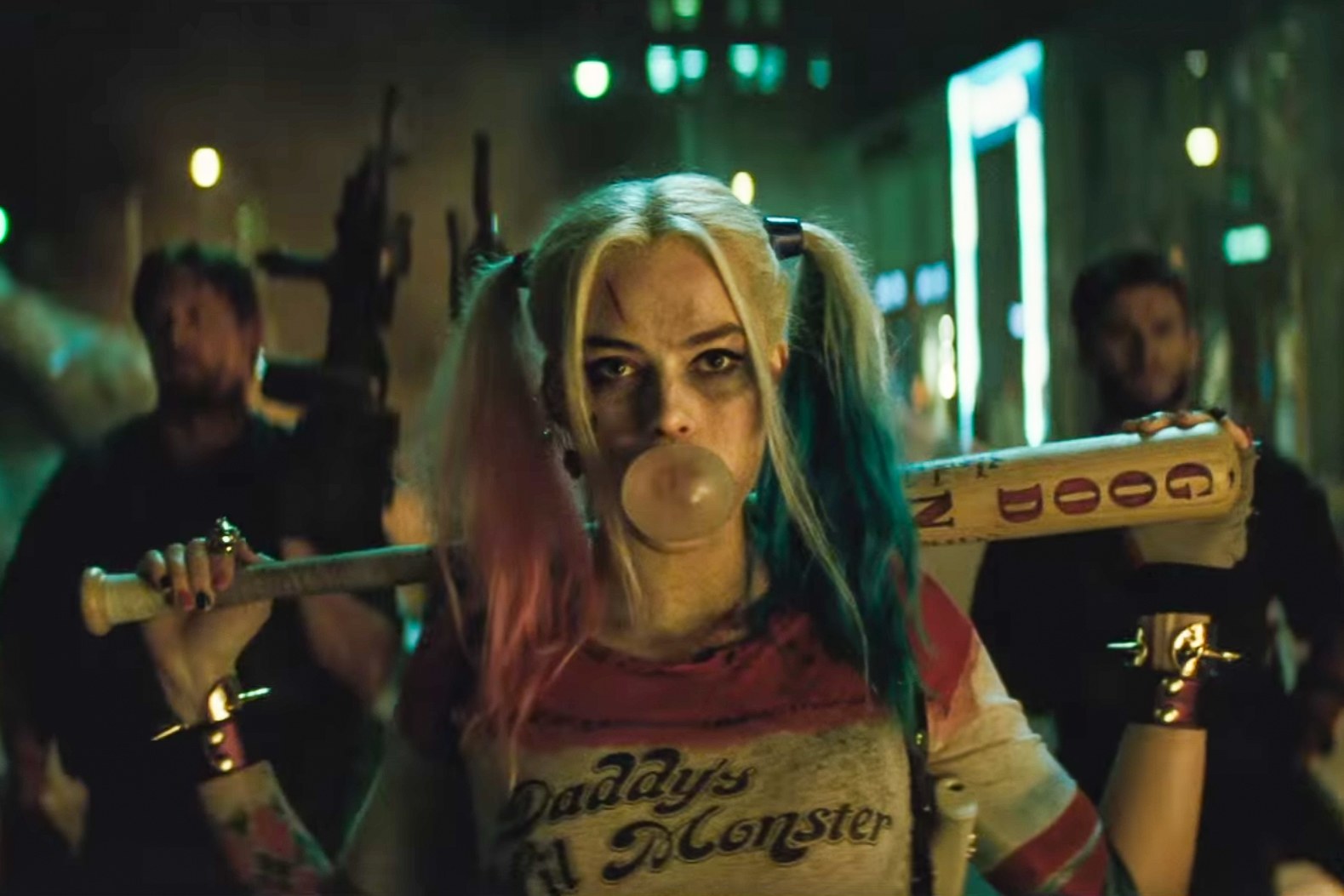 We have been so inundated with comic book movies over the past 10 years that we’ve lost our collective perspective.  Especially over the last few years, films based on comics have been released ad nauseam, as first Marvel and then DC stumbled upon a fascinating tidbit; that we would watch.  We would watch regardless of quality or quantity, audiences were of a prime age to eat up anything related to comics, and we never seemed to get enough.  There have always been superheros & comics in our media; old Superman movies, Batman franchises, X-Men TV shows.  But not until now did studios realize that partnering with comic book companies meant an infinite number of films and an infinite amount of money.  In all this downpour, we’ve lost sight of a fact that many of us have known all along; that comic book movies aren’t usually good.  They’re bad action, bad direction, big budget explosions of cheese that are almost impossible to swallow, but still appeal to the masses of moviegoers because they don’t offer any challenge to watch whatsoever.  Enter Suicide Squad, a return to the genre standard that’s been there all along, but to which we had just become numb.

Spoiler Alert for anyone who hasn’t seen Man of Steel & Dawn of Justice, although neither are completely necessarily for watching Suicide Squad, but I want to get caught up before summarizing this film.  In MofS, Superman comes into power, defeats some Kryptonians, and becomes the hero we all know him to be.  In DofJ, this god-like status makes Batman angry, the two fight, later realize that they’re on the same team, defeat Lex Luthor and Doomsday, but perhaps Superman dies in the end, maybe.  Well, with Earth’s protector gone, the government fears the rise of a metahuman who won’t be trying to save us, but rather kill us.  We need a champion or a team of champions, just in case, and that’s where the Suicide Squad comes in.  A group of the most ruthless killers & metahumans ever captured, the Squad is given a task; protect us or be killed.  Easy choice, but defeating the Enchantress, an evil witch who is trying to destroy the planet, won’t be quite so simple, especially given the constant conflicting pull between being bad guys & saving their own asses and being heroes & saving us all. As every comic book movie that was released gathered more & more hype, as each tied into the last, as the stories spread out further than we could critically reach, this new genre of plug-and-play superhero flicks became harder to judge.  We became convinced that these franchises were larger than life, that they were untouchable in a way, and even when we didn’t like one we blamed the director hired or the actor with the gravelly voice or the color palette used.  The illusion of this cohesive storyboard has hidden from us that these films are nothing more or less than the comic book movies we’ve been watching for years.  I can stand up as someone who was always against the genre, always railed against the stupid action, the terrible lines, the bad craftmanship.  But even I could be tricked by a few good apples into believing that the entire bunch was delicious.  Not so, and Suicide Squad serves as a blatant reminder of this fact.

It’s a comic book movie.  It’s silly.  It’s over-done.  It’s blurry and messy and kinda bad.  But it’s not Fantastic Four, it doesn’t forget to be a movie, it actually does the opposite, remembering exactly what the genre started as and returning to those roots.  Those roots are rotten, IMHO, so it should have steered clear, but this film is here this summer as a typical action-packed, loosely-tied package of bullets & wise cracks that will seem vaguely familiar until you realize, oh yeah, this is what you’ve been watching for years, you just didn’t realize it.  There are some exceptions to this genre of mediocrity, and those should be recognized: Guardians of the Galaxy, The First Avenger, Civil War, even Ant-Man & Deadpool for their comedy.  But what those did this one couldn’t quite capture, the result being a return to the regular, a reminder of why so many of us used to refuse to give in to the comic book hype, before its popularity became undeniable. Suicide Squad is fine, but it’s disappointingly normal.  It’s not the insanity you might expect from trailers, it isn’t R-rated like Deadpool, and it doesn’t feature The Joker much, just so you know.  And the negatives don’t stop there.  It “borrows” the idea of classic music to set the scene, becoming a GoftheG copy far too quickly.  It’s not sexy or sadistic enough to rub at the edges and become a game-changer.  Joel Kinnamam as Rick Flag and Cara Delevingne as June Moon were so absurdly awful that they almost broke the fourth wall of the theatre with their lack of talent, Delevingne doing some sort of jerky dance as the Enchantress when she’s full of power that made me look around the room to make sure other people were seeing it too.  The action sequences were dark or foggy or smoky or it was raining, making it nearly impossible to make out what was going on, which I assume was the point, the film in no way mirroring Miller’s direction of Fury Road, more’s the pity.

But were there some positives?  Hesitantly, yes.  As a bridge between DofJ and Justice League it worked; there’s enough of a connection here and Bruce Wayne even pops up for a couple cameos, including in the post-credits scene.  It fills the gap between the stories, and I hold out hope that DC can resurrect a franchise that’s getting off to a rocky start, at least making palatable comic book movies with the help of real talent: Affleck, Cavill, Adams, Gadot, Irons, Simmons, Dafoe.  The cast of Suicide Squad was interesting & diverse itself: Smith, Robbie, Davis, Jared Leto, Jai Courtney, David Harbour from Stranger Things.  Robbie herself was reason enough to watch for a while at least; her accent might not be impressive, but her character was, and boy is she fine.  Smith still has it too, even approaching 50, and Deadshot quickly becomes the focal point of the whole film.  There’s enough here to watch, especially given how every franchise film bleeds into the next and there’s always the chance that one will emerge as independently great.  But we can’t forget what we’re watching, otherwise we lose perspective and begin to judge them incorrectly; these are comic book movies, they’re usually over-the-top and take a certain understanding to enjoy.  Suicide Squad is not special, not an outlier, but rather something in the middle, something we’ve seen before but have almost convinced ourselves never existed.