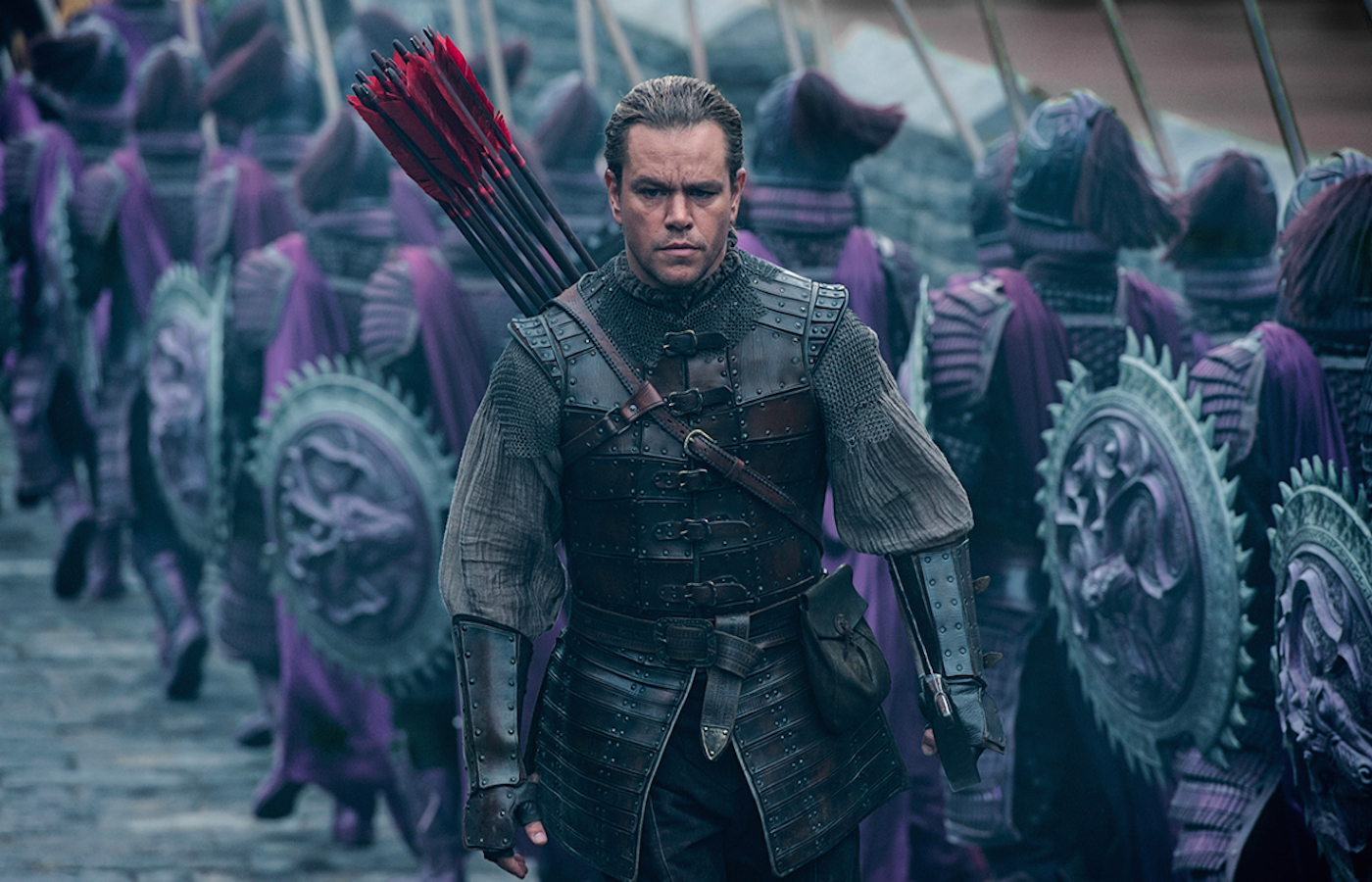 The answer to the question of why did they built the wall is “to keep out the Mongols”.  I know that’s not fun, but it’s true.  Now, you want to imagine it was dragons?  Fine I guess.  You want to cast Matt Damon as the hero?  Umm, OK, now you’re starting to lose me.  This is basically an alternate history fantasy flick starring a Hollywood hunk in an attempt to get a few people in the theatre.  Without him, we wouldn’t even notice this movie.  With him, it’s basically a joke.  And if you read up on it, you find out that it’s a loose adaptation of a Franz Kafka novel, with the new stuff co-written by Max Brooks.  That’s a weird combination, and I don’t think I’m interested.