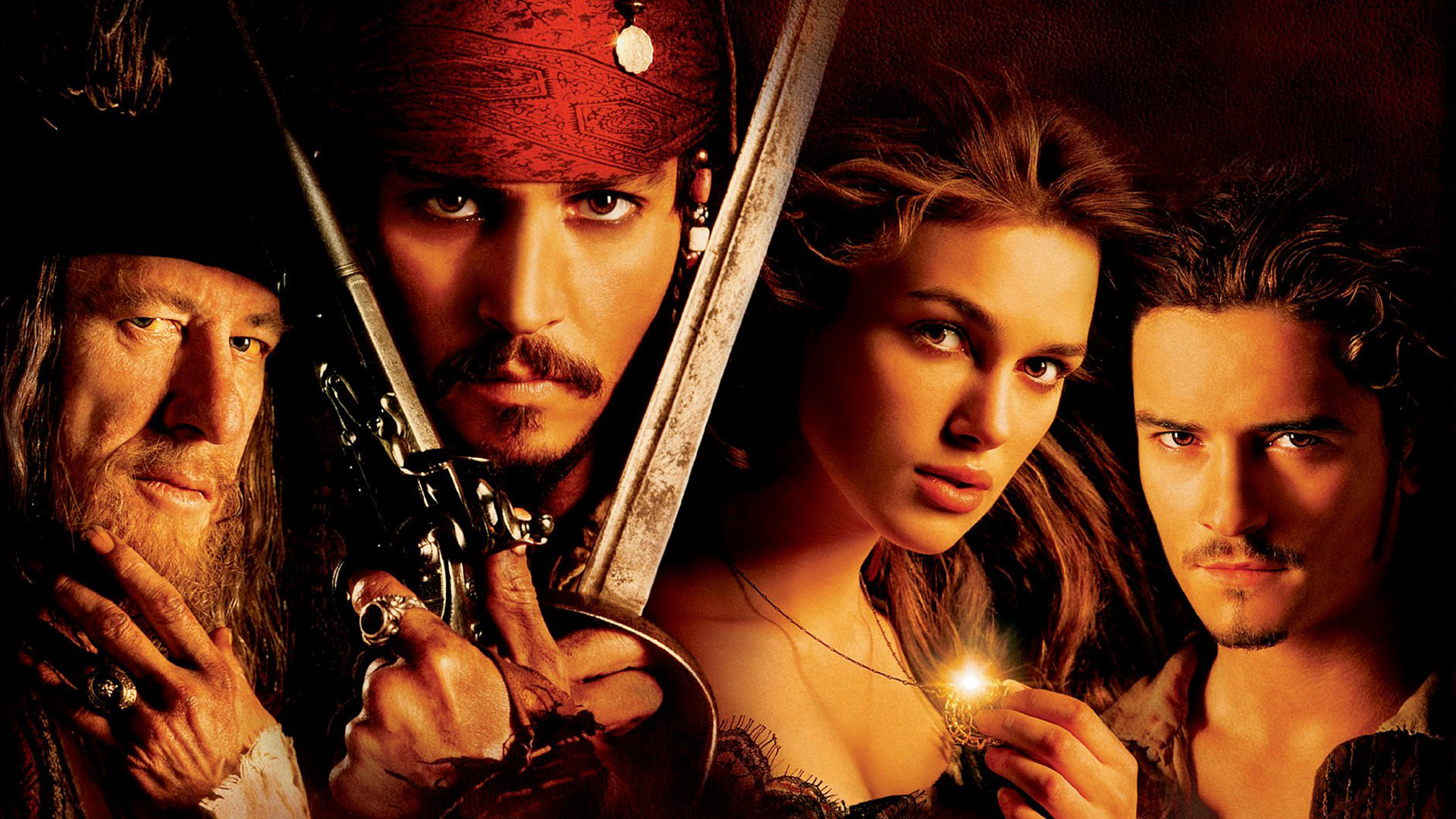 The Curse of the Black Pearl is one of the best movies of all time.  I say this with a small asterisk, since in this case I mean ‘movie’ very specifically and I use it far differently than the word ‘film’.  The Royal Tenenbaums is my favorite film, Braveheart is my favorite movie; I distinguish them as the former being the best piece of cinematic art I have ever seen and the latter being the most perfectly wrapped package of entertainment I have ever had the joy to rip open.  This way of thinking allows me to be both critic and audience, judging features on their merits but also on my level of enjoyment.  Black Pearl is most definitely an enjoyable bit of theatrics, a smartly made blockbuster that utilizes every trick in the book to flash magic in the eyes of the audience and leave us clapping in glee.  I don’t mind that from time to time, and I particularly respect it when it’s done well.

The Caribbean during British colonial occupation was a place of paradise, piracy, and plunder.  Lawless men looked to take advantage on the high seas, while Her Majesty’s navy chased them around ever spit of land.  One of the most infamous pirates of that age was the clever Captain Jack Sparrow, a trickster as much as a killer, a man who couldn’t be caught.  Except, as our story begins, he is indeed caught, after rescuing the lovely Elizabeth Swann from drowning and outdueling the young blacksmith Will Turner.  However, an attack on the port by Barbossa and the crew of the notorious Black Pearl changes things a bit, as Ms. Swann is captured and Turner must team up with Sparrow in order to rescue the damsel in distress.  Captain Jack has his own plans, including using the boy and his mysterious gold coin as trade with the pirates, and doublecrossing anyone who crosses his doubly dangerous path.

A near perfect mix of action, comedy, music, and naval dramatics, Black Pearl is the movie that started the franchise, a series that’s still going strong to this day, if losing its magic with every money-grab that’s thrown at theatres.  But the first can’t be denied; I dare you to even try.  I remember seeing this on the big screen when it debuted, and everyone there was completely blown away.  It’s a play on a childhood memory, a great use of talent perfectly suited to roles, and a colossal example of what can go right when you combine movies with music in just the right way.  Depp is iconic as Sparrow, Knightley & Bloom only slightly less so as Elizabeth & Will, and the icing on the cake is Geoffrey Rush as Captain Barbossa, a thrilling performance that should go down as one of the coolest movie villains in history.  I could watch this a hundred times more, its glamour doesn’t diminish, and its entertainment value remains sky high.