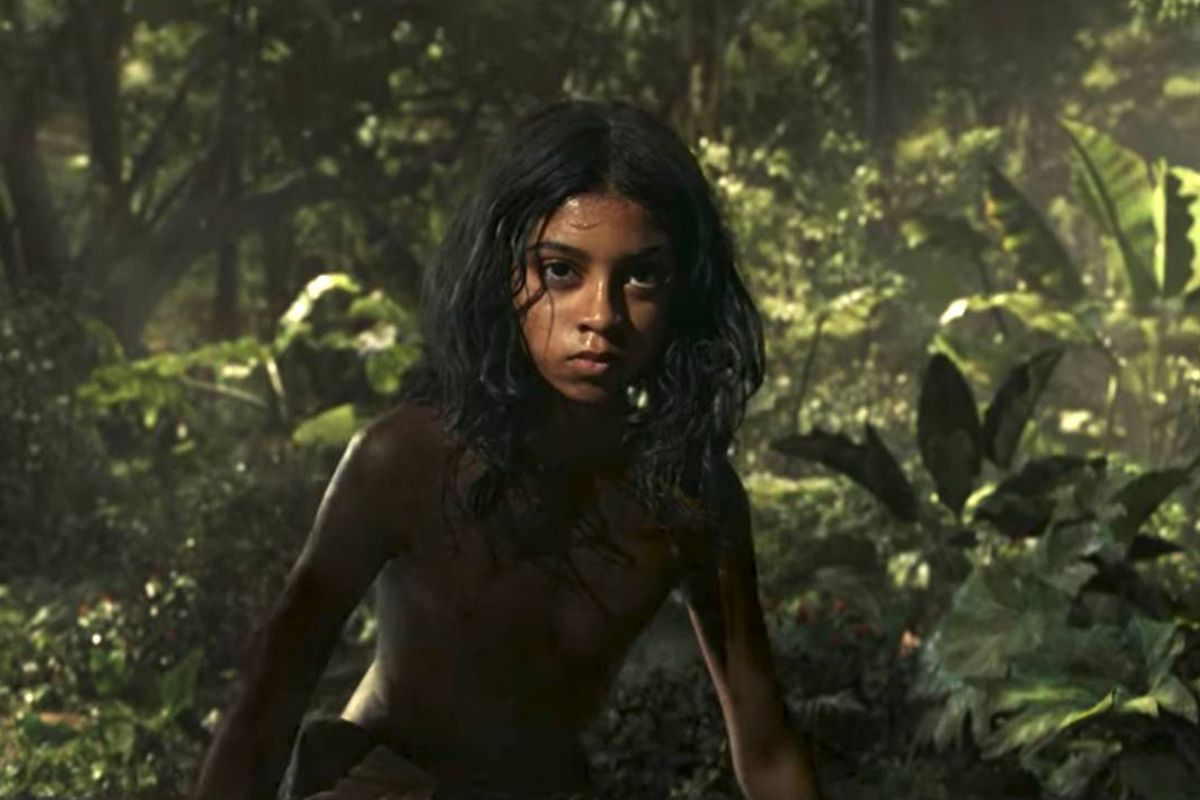 Mowgli is a Netflix original directed by an actor taken directly from a story we’ve  just seen redone for the millionth time.  Any one of those facts, taken on their own, might have been palatable, but not all three together, not a butchered new version of something we just saw made by a man who doesn’t know what he’s doing released direct to our Netflix accounts and peddled as something good.  I like Netflix content, I like Serkis’ motion capture work, I like The Jungle Book, but my god, the terrible trio was far too much crap to handle all at once, and the result is a movie that’s far worse than I had hoped it would be, but probably just as awful as I would have bet.

Born with man but raised by wolves, Mowgli is the boy who bridges the gap between humans and the rest of the animal kingdom, the one who might someday span the distance between the jungle’s inhabitants and those who wish to battle it into submission.  But before he can become a part of his own pack, Mowgli will have to prove that he’s good enough and skilled enough to run with the young wolves, an ancient tradition that keeps the family strong.  If he fails, he won’t belong to the tribe, and will have to join his own kind in the man village.  That might be for the best, because an evil tiger stalks the jungle, thirsty for Mowgli’s blood, and he will stop at nothing to taste it.  Only the pack stands in his way, but Mowgli’s presence changes all traditions and customs, and threatens the balance between all things.

My reaction to the trailer was pretty strong; I saw this flop coming a mile away.  It was far too similar to an American version that just came out, minus the music or musical references, which really are the whole point anyway.  This take on the classic Kipling story is a little darker, which is fine, a little more “realistic”, which is cool, but far worse than all the previous versions I’ve seen, and, again, we would have predicted that to be the case anyway.  Despite a large cast of great voice talent (Bale, Cumberbatch, Cate Blanchett, Naomie Harris, Peter Mullan, Tom Hollander, Eddie Marsan), Serkis was unable to weave a tale worth our attention, instead giving us something we definitely didn’t need in a style that we definitely wouldn’t enjoy.  I know it’s early, but I don’t trust the guy to make movies, nor to act in them either; he hasn’t shown us that he’s up to the challenge.  Mowgli is depressing, choppy, the animation is poor, and I don’t see why we’d remember it had been made in a month or two.