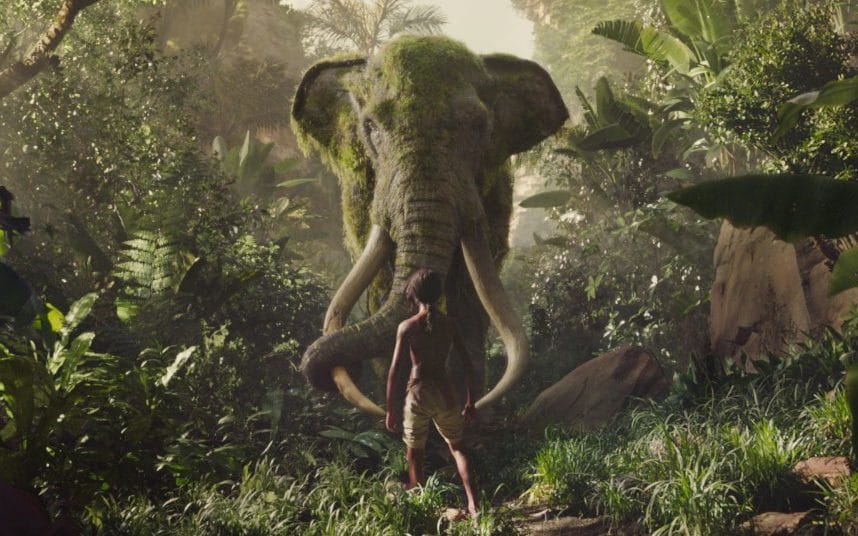 We LITERALLY just saw this movie.  I know this time it’s not Disney and it doesn’t have the references to the classic animated musical, but other than other, IT’S EXACTLY THE SAME!  What am I missing here?  These CGI animals look identical to the ones in the new Jungle Book, their voices even sound the same, why has everyone gone insane while I stayed regular?!?!?!