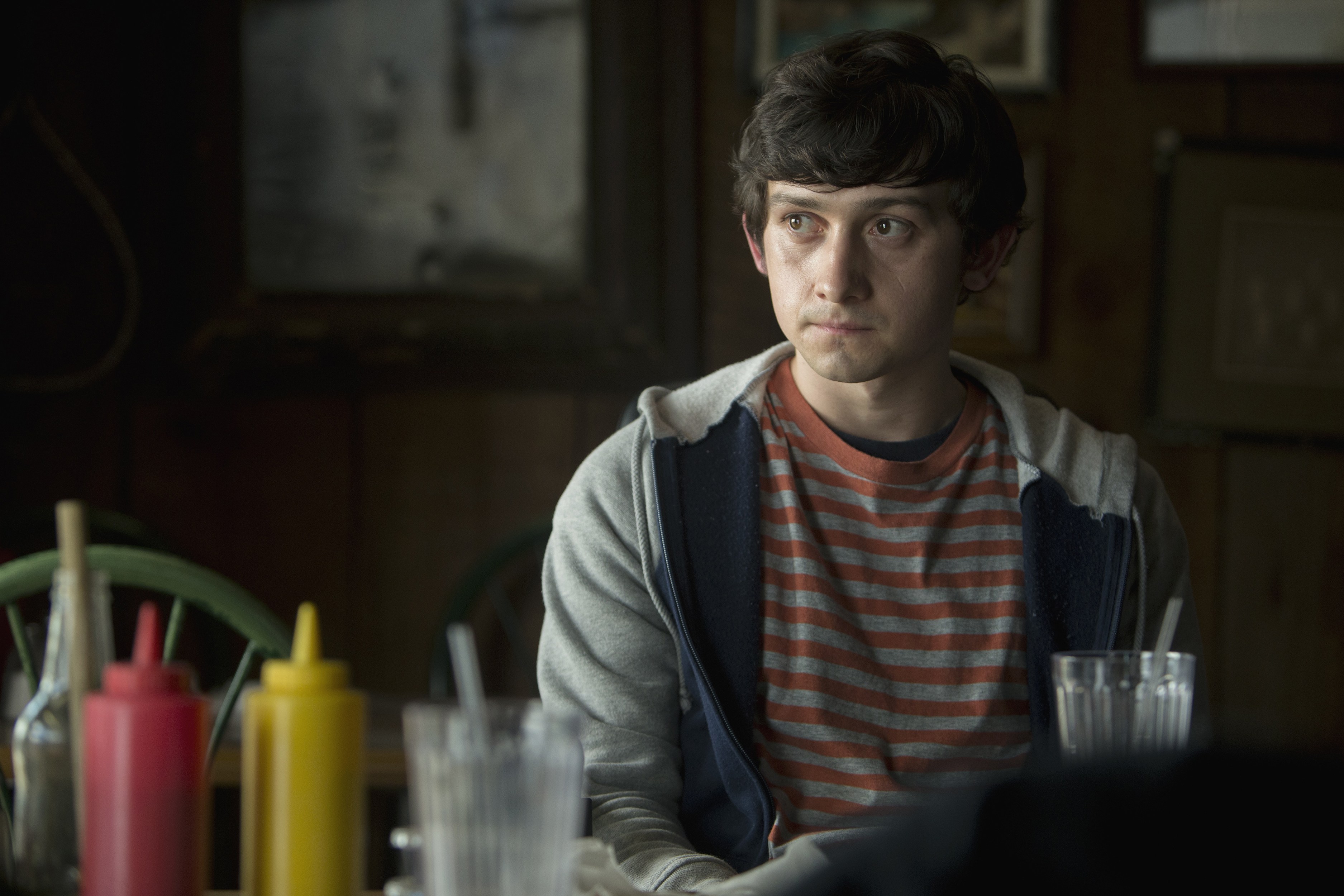 It’s hard to trust Paul Rudd too far in a drama about a boy with muscular dystrophy, and I can’t blame anyone who’s seen his movies for having a hard time believing that he pulls it off.  But pull it off he does, which is pretty shocking considering They Came Together, perhaps the worse rom/com or spoof of a rom/com ever made, depending on how you look at it.  Rudd does comedies, he’s normally good at them, and playing a caretaker of a disabled boy isn’t something you’d readily see on his resume.  Which is, I guess, why this Netflix original movie comes as such a surprise, because he delivers, and so does the rest of the cast, producing something pleasant, solid, watchable, and well-done; not the most glowing terms, but you take what you can get.

After a series of traumatic events, Ben takes a six-week course to become certified as a caregiver.  His first client is a young man with DMD, a disease that he was diagnosed with at the age of three, and which now keeps him wheelchair-bound.  Trevor stays at home, stays on schedule, loves to torture his caretakers, and likes Ben immediately in a very weird, practical joke, curse at you kind of way.  Ben warms to Trevor as well, even pushing him to leave the house and go on the road trip he’s always planned, a silly adventure to see all the lamest sites chintzy American has to offer.  So Ben & Trevor embark upon a journey that will change both their lives, teach them multiple lessons, show them the open road, and most likely drive them both insane.

Rudd does it, he plays the guy with heartache, he makes us believe that he actually cares about Trevor, even while bitching about wiping his ass.  I wouldn’t have fully expected it, and images from his past movies did pop up in my head from time to time, but Rudd delivered a great & likable character; bravo.  Roberts was strong as well, the cheeky British handicapped kid with sarcasm his only defense mechanism.  And even the incomparable Selena Gomez stepped up her game, giving it 100%.  Sure, the story was a little cheesy, and you kinda know everyone will end up understanding life in a deep, meaningful way that they hadn’t before and that, honestly, probably doesn’t exist.  But the story was sweet enough to get me on board, tugged at my heart strings a little, and some surprisingly good acting was enough to gloss over any imperfections.