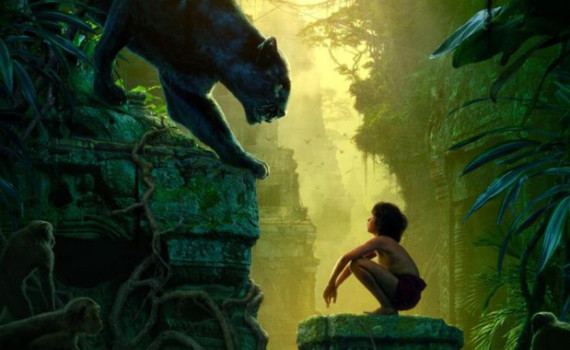 This seems like an all-or-nothing film.  Either it will be as awesome as Pirates of the Caribbean or it will be a complete & utter disaster.  I’d put my money on disaster, actually.  Not that it looks terrible from the first trailer, but these are pieces & graphics that could fail and fail hard.  The vision behind the project has to be just right, just enough of a nod to the original, directed just perfectly, or else it will come crumbling down and become 2016’s greatest bomb.  I think, in order to avoid that fate, it’ll have to be one the of greatest of the year, I don’t think it’s crafted to be a middling piece.