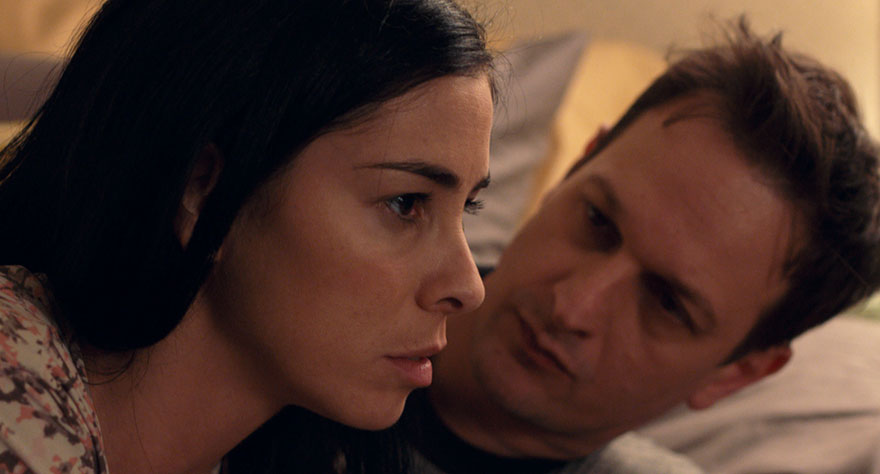 It’s not that I don’t like Sarah Silverman, I actually think she’s a pioneer when it comes to crass female comedy and I remember her from back in the day.  I also like Josh Charles, used to watch him on Sports Night.  And I didn’t fail to recognize Prince Humperdinck who, what, is Sarah’s dad?  So it’s not like I don’t support this cast, it’s that everybody is making these movies right now.  Kristen Wiig had hers with Welcome to Me, Jennifer Aniston had hers with Cake; it’s just not that groundbreaking for a non-dramatic actress to play a woman with a mental disorder right now.