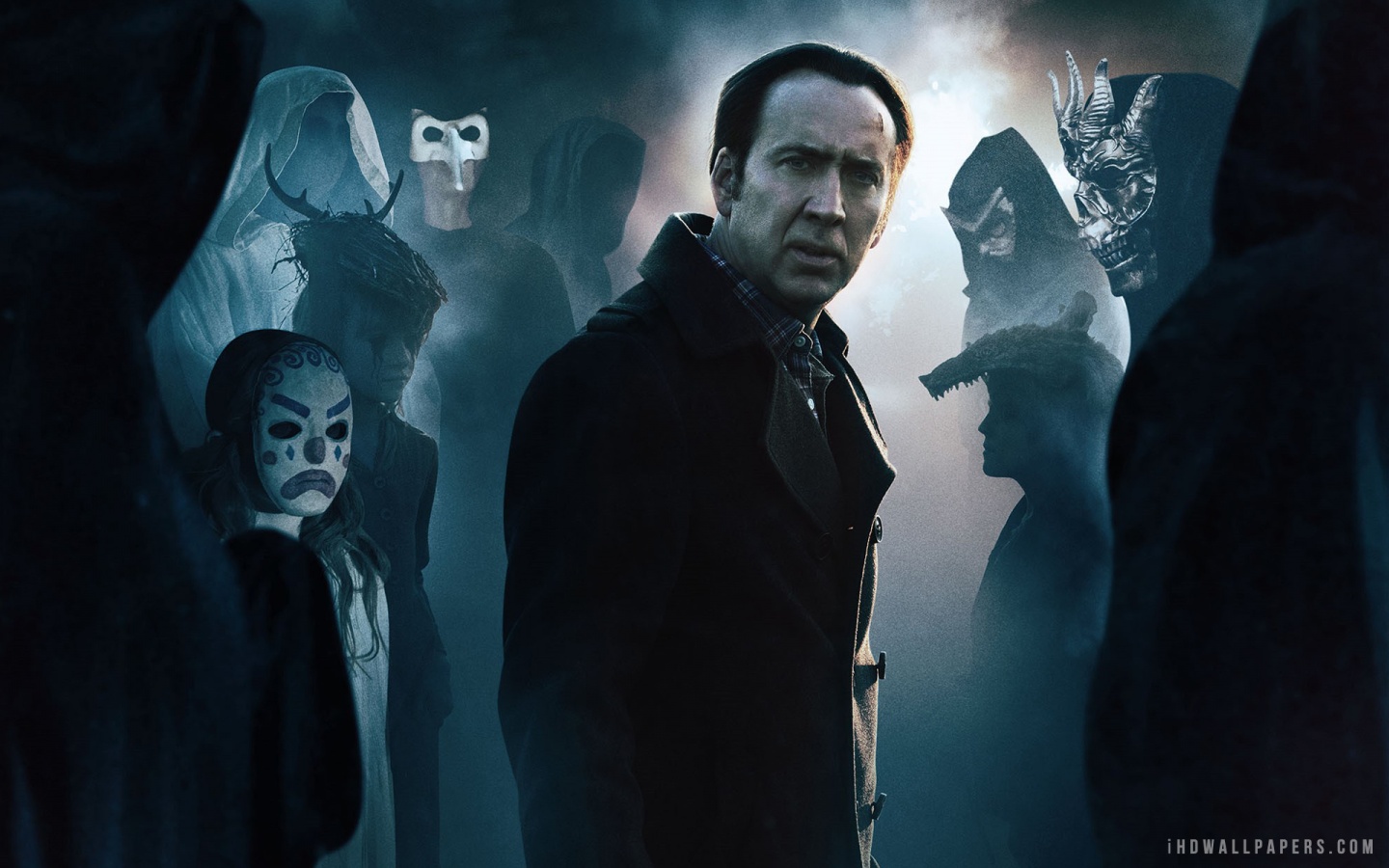 I’ve seen this movie before with an equally terrible actor in the lead role.  It was called The Forgotten, it was about aliens, and it was bad.  So this one’s about ghosts or something, big deal, it will be awful too.  You know how I know?  Because Nicolas Cage is in it, that’s how.  Oh yeah, and the plot is silly.