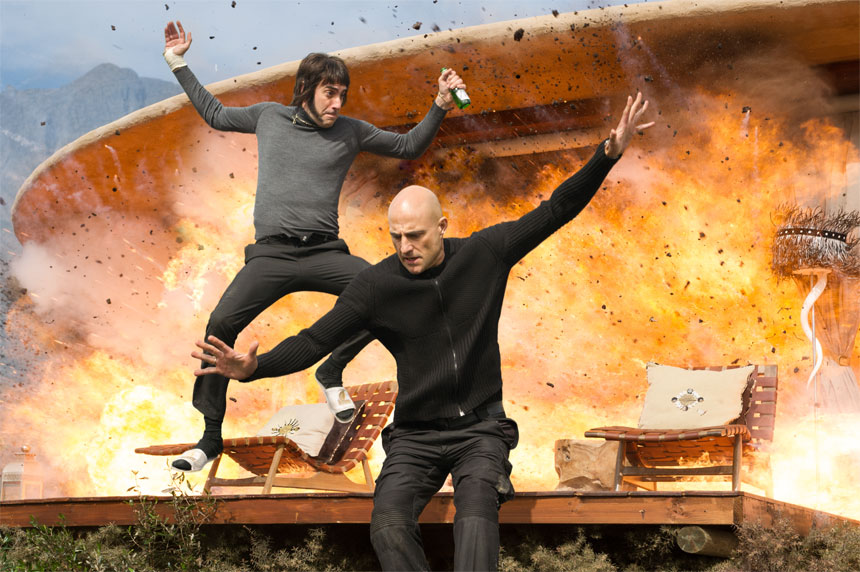 I’m not sure if I really want to see more of this film or if I really, really don’t.  That’s the way Cohen works I guess, you don’t want to watch, but you have to.  Leterrier isn’t a very good director, but as long as he lets Cohen be himself, all might end well.  And Strong was solid the last time I saw him in a fun, shoot-em-up film (Kingsman) so maybe there’s some hope.  And don’t forget the cameos: Isla Fisher, Penelope Cruz, Gabourney Sadibe, Tamsin Egerton.  Who knows, it’s a tossup.