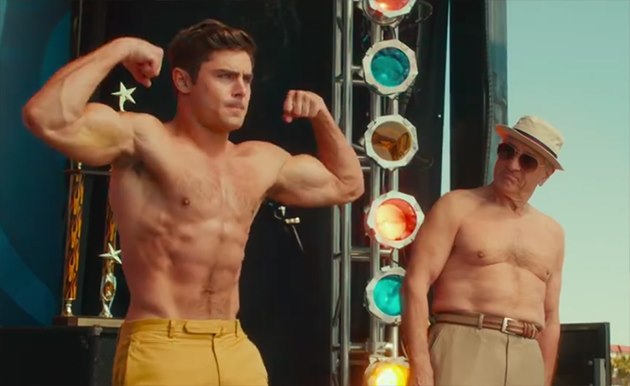 When did Aubrey Plaza become a sex symbol?  I thought she was an indie girl, an off-beat comedy surprise, that kind of thing.  Well, she might actually be the best part of this film, so I guess I shouldn’t complain.  Other than her, I don’t think there’s a lot here to look forward to.  Efron & De Niro might actually pull off some nice chemistry, Efron is honestly an OK actor, but the jokes are guaranteed to be bad.