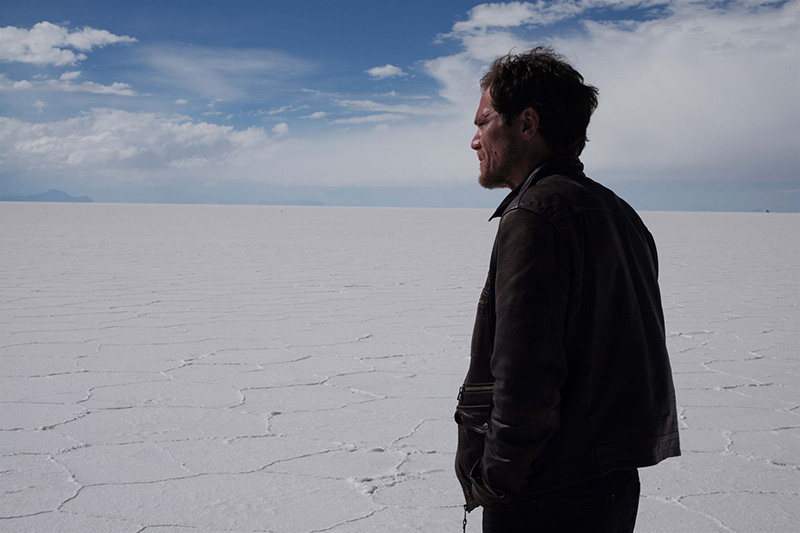 At this point, I trust anything starring Michael Shannon, although even he isn’t impervious to the occasional misstep.  For me, Midnight Special was that stumble, a movie that should have been perfection and just wasn’t.  Shannon was solid though, and he should be here as well, I just worry that this too will be a film that isn’t quite up to his standards.  Herzog is the documentarian king, and this does have a certain docu-drama feel to it, so perhaps it works, and I really hope it does.