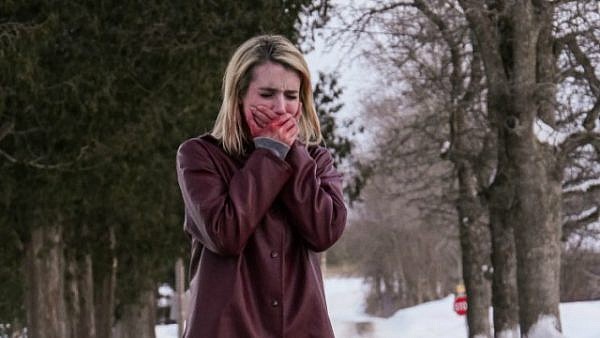 Previously known as February, and appearing at multiple festivals over the last two years, this film shouldn’t fool you into believing that it is anything but a throwaway horror/satanism flick that doesn’t deserve your time.  Girls at a boarding school, suspicious deaths, vomiting up evil; really, that’s really what you wanted to put in your film?  This isn’t special, it’s recycled, and mostly insulting.