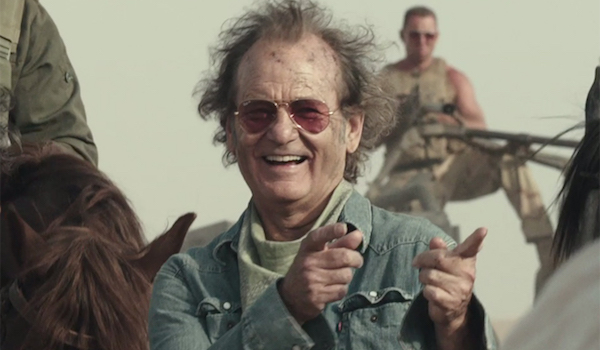 I’m worried that this film will go the way of Aloha.  It has a ton of the same vibes, same actors, and I’m guessing the same flaws.  And while that was Cameron Crowe’s attempt at renewed success, this is Barry Levinson’s, who hasn’t made a good movie since the mid-90s.  I have a very bad feeling that this will be a complete disaster.  Oh, and by the way, not that this has anything to do with anything, but Kate Hudson’s still got it.