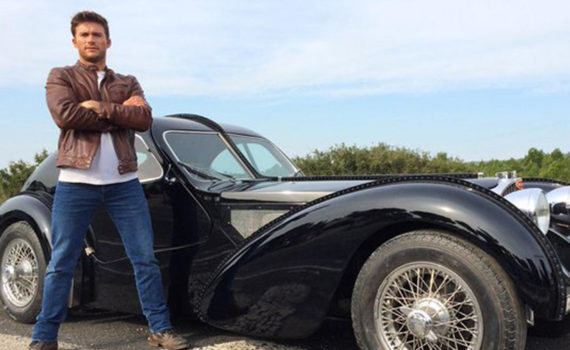 This director specializes in episodes of literally the worst television shows in modern times.  The Flash, Lethal Weapon, Arrow, MacGyver, Scorpion; my god.  Now he wants to make a comically over-actioned heist film?  I’m not sure if that makes me more angry or if it’s the fact that people will actually watch it, because they sure watch bad TV.  The cherry on the top is Scott Eastwood’s terrible acting, which can’t even be masked by Ana de Armas’ extreme hotness.