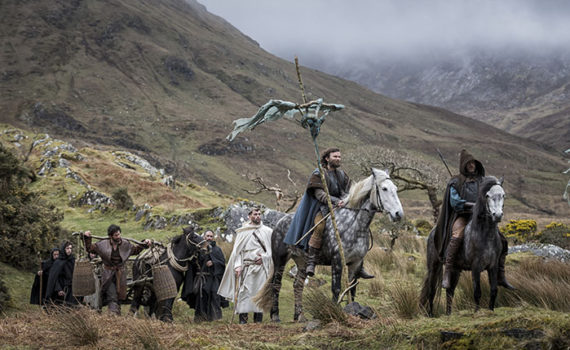 This movie looks like nothing more than a Hammer of the Gods– or Sword of Vengeance-type film, just with a few b-list actors thrown in to trick us into watching.  It doesn’t look like an actual drama, more like a History Channel original masquerading as something more.  Maybe it’s simply a terrible trailer, maybe someone needs fired, but I don’t trust it.  Tom Holland needs to stay far away from things like this and focus on being Spider-Man.