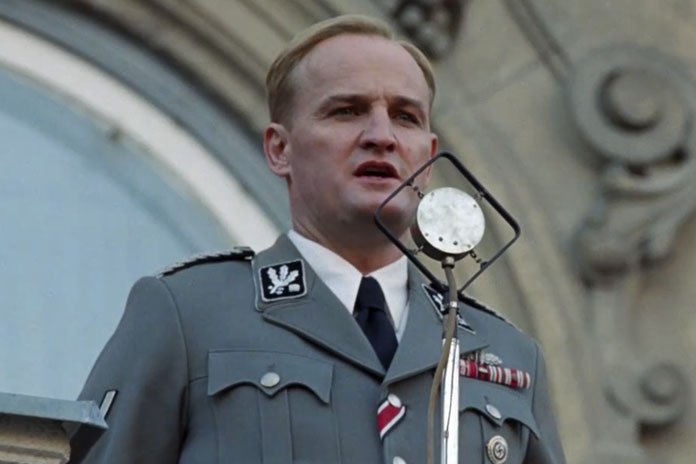 Someone else literally just made this movie.  It’s called Anthropoid, it’s good, and I guess it’s told from a more personal perspective, but it’s almost exactly the same.  This film feels more Hollywood, will have more action, more of a global scope of the Nazi uprising, but basically it’s telling the same story.  Now, I like this story, this era, this war, I’ll watch most anything about it, so count me in.  I’m just slightly put off that this might be a copy.