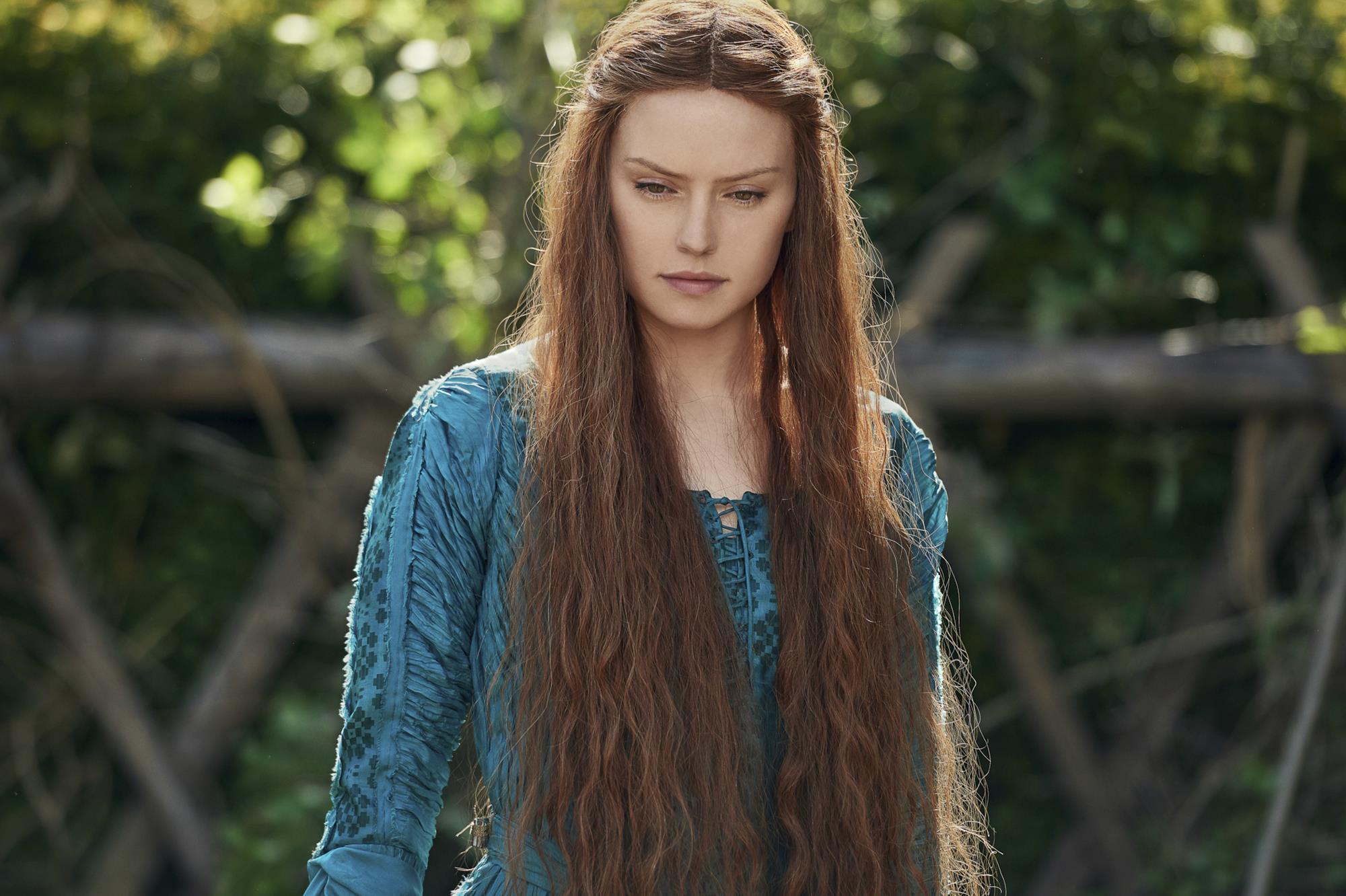 I would watch this, but I think it might be the only chance I give Daisy Ridley.  She’s been a fine Rey, but hasn’t really shown her talent anywhere; I guess she hasn’t had much of a chance, other than Murder of the Orient Express, which wasn’t a good film.  She’s about to be free of the Star Wars franchise, we’re about to see her name everywhere, but much like Emma Watson, I don’t think she has what it takes to be a great actress, beyond being likeable in an iconic role.  Watson turned out to be pretty awful; I don’t wish the same on Ridley, I just haven’t seen much yet, including her role as Rey, to convince me that she has chops.  I’ll watch Ophelia with an open mind, I think many will, but she had better light up the stage.