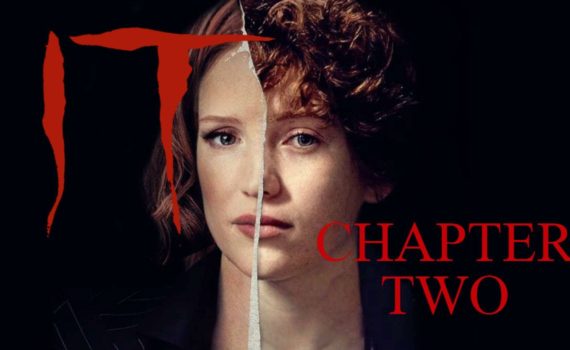 I have some pretty strong feelings about this book, mostly that it’s a lesser King work and that it contains an event at the end that I don’t condone putting into writing.  Not that I want books dumbed down in lieu of graphic content, and I wouldn’t stop reading a book because it contains under-age themes; I’ve read Lolita and it’s brilliant.  But King adds in something for drama that I found unsettling and unnecessary, which gives me a bad taste where this story is concerned.  As far as the movie version goes, it was fine; really scary, acted well by the kids, and they avoided the sex scene in question, so I support that.  It just, again, isn’t King’s best stuff, and so didn’t make a special movie, other than its ability to frighten.  I don’t need to watch more of this plot, I’ve already read it through and watched the kids’ portion on screen, there’s nothing more I need to see, I don’t want to witness the adults take their turn at the same events in the same creepy town.  For those looking for scares, I think you’ll get what you ask for, but other than that I’m ready for the clown to die.