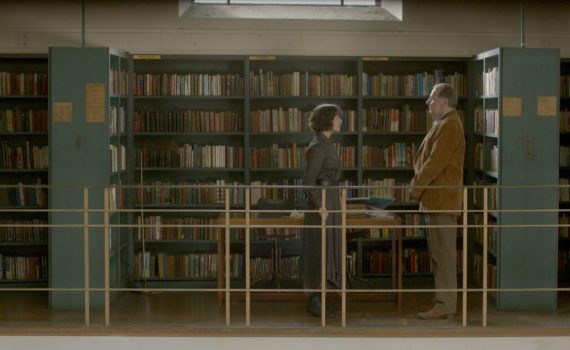 This movie is part Amelie, part Secret Garden, and part …Hugo …?  It’s as odd as that trio combined, and I’m not sure I want to watch it.  Jessica Brown Findlay was probably the weakest part of Downton Abbey, and I don’t see her appeal really.  Tom Wilkinson I like and would watch, but I don’t think that he alone is enough.  That’s what I’ll say about this film; it doesn’t look to be enough, and I don’t think the leading lady will carry the story to where it needs to go.