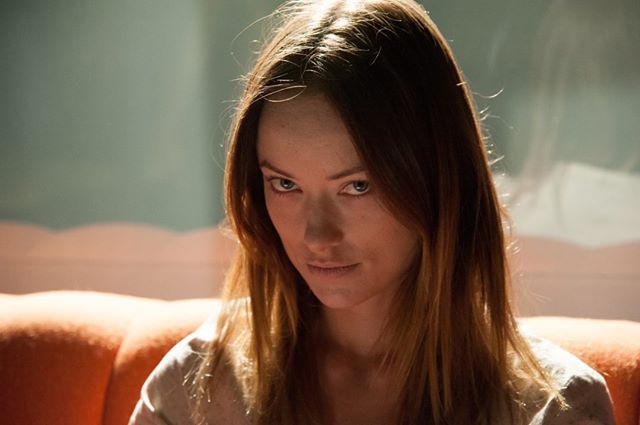 This looks to simply be one of those movies that I just don’t want to see.  Not because it looks terrible or because the actors aren’t talented, but because I prefer not to have nightmares.  Horror I like, creature features or psycho killers, but coming back from the dead and carrying the devil around inside you is not my cup of tea.