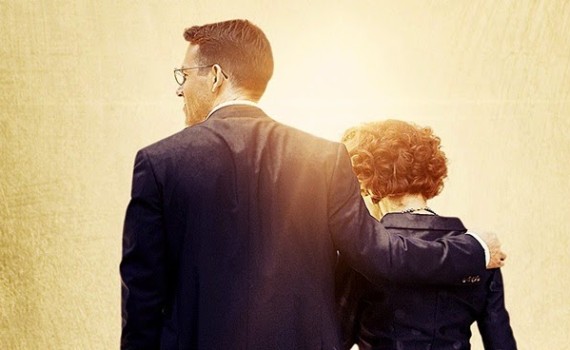 This is like The Hundred-Foot Journey, but with Nazis instead of Indians.  And Helen Mirren does an Austrian accent in this one instead of a French one, but other than that they look the same; sappy and ultimately boring.  Daniel Bruhl I like, Ryan Reynolds I don’t, and did I see Katie Holmes for a second there?  I think we can all agree that she sucks.