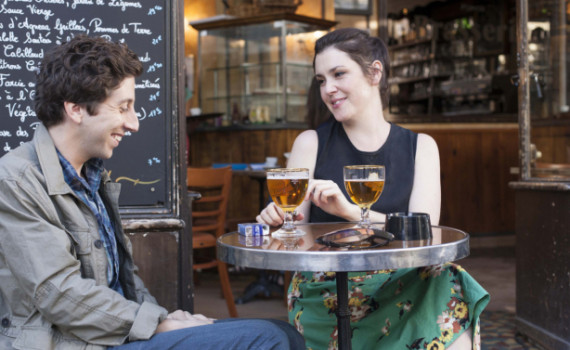 This looks decidedly awful.  Simon Helberg directed, wrote, and starred in this film, his film attempt at filmmaking.  Melanie Lynskey is great, but she’s also not an American girl-next-door love interest; she’s from New Zealand and is hiding (badly) her accent.  Zachary Quinto plays a weird guy in a kaftan.  These are all bad things.  The only positive about this movie is that Maggie Grace is hot, although let’s be honest, she can’t act.  So all in all, not good.