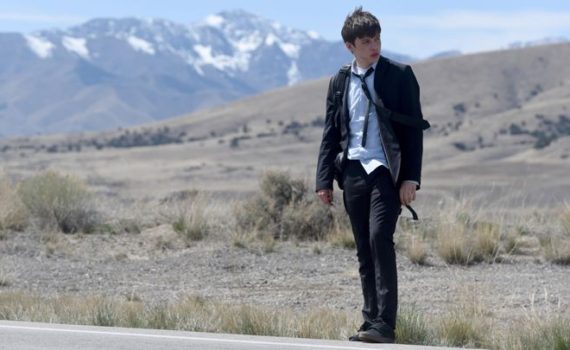 This doesn’t look like a Rob Reiner movie, it looks like an amateur’s first attempt at directing; solid content perhaps, but without any knowledge of what to do with it.  Drug addiction stories are a dime a dozen, and I don’t see anything here that will leap off the screen.  By the way, Common is a terrible actor.  I’m not sure why it’s trendy right now to cast a rapper in your movie, but people need to stop.  And Cary Elwes was only good in a six-year span between 1987 and 1993.