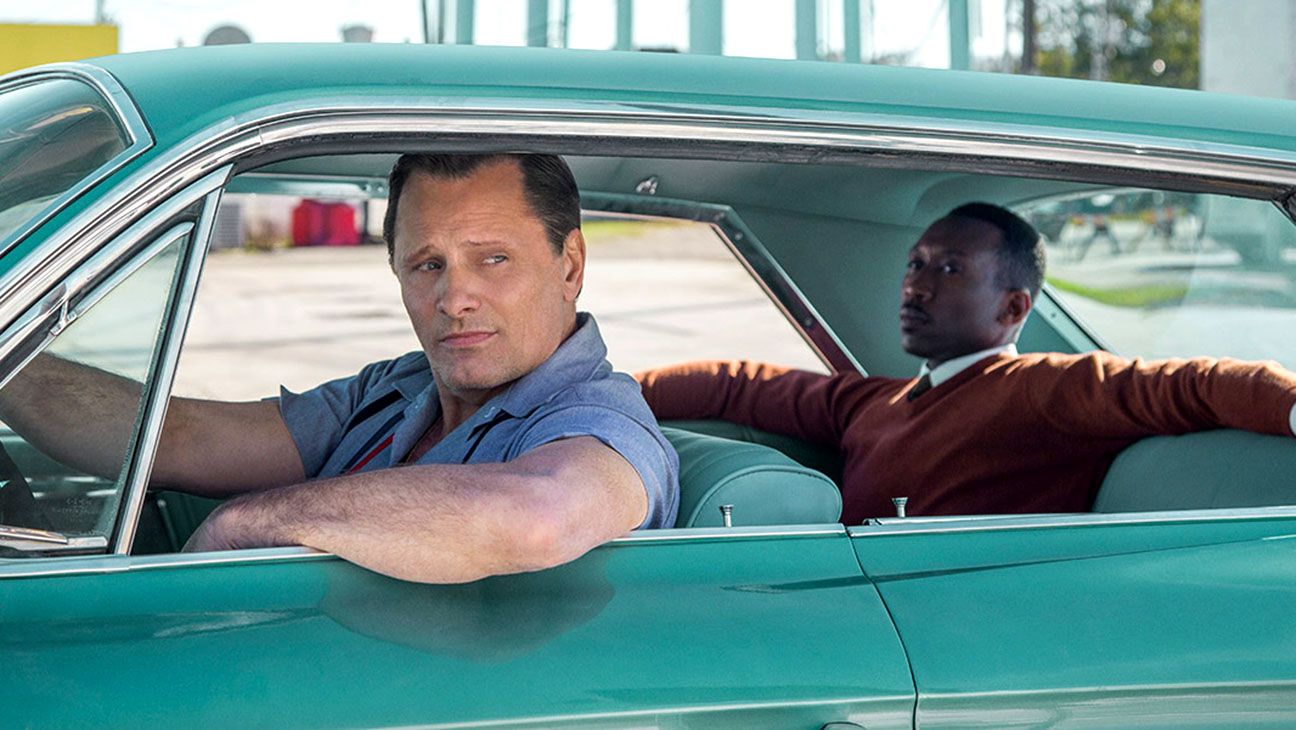 This movie has the smell of something that’s trying to trick me, but I think it might already be working.  The director really only does comedy, but he’s trying to stretch himself here, which I guess is admirable, but perhaps not recommended.  You can tell that someone new to this genre is trying their hand at it, but again, I’m almost drawn in anyway, despite the knowledge that it most likely won’t be the quality of drama I want to see.