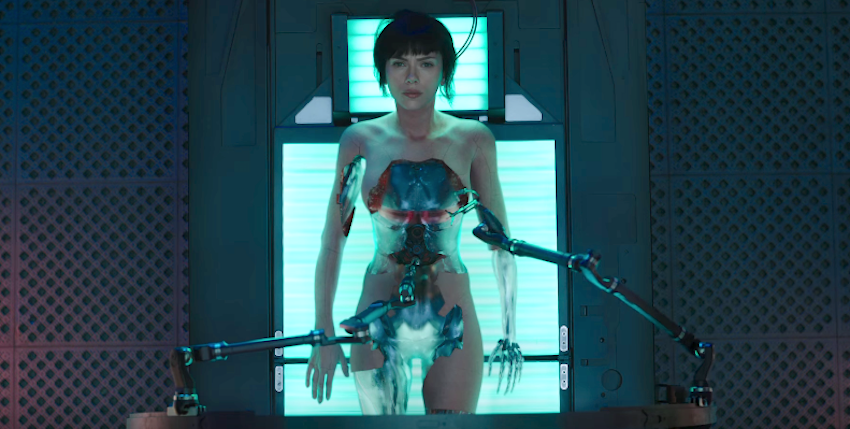 Here’s the first real trailer, and I think it looks a little less cool than the teaser, like it might be exposing a few flaws. I don’t know much of anything about the original Japanese version, but I do have hope that this film will do it justice. It almost looks like a combination of anime art, assassin story, and Under the Skin, in which ScarJo was pretty terrific, so there might be reason to be optimistic, but it’s hard to tell. Will it just end up being Lucy 2? I don’t want that.

That being said, I am still quite excited about the prospect of this film. The anime series was hugely successful back in the day and I always thought Major was a very attractive character. It would not surprise me if you can find tributes to her beauty on a website like. A friend of mine told me that they find her to be very sexy, so I cannot wait to see how this all plays out in the film. Will you be watching?