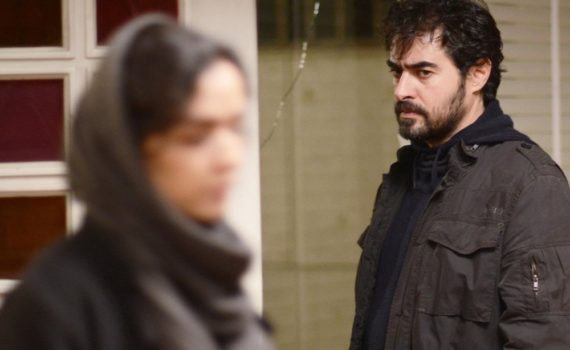 A Separation, The Past, and now The Salesman; Farhadi is an Iranian filmmaker who deserves our attention.  This film looks as strong as his others, and might even be considered for a Best Foreign Language Film Oscar.  But I’m thrown off by the Death of a Salesman part, since that seems to have absolutely nothing to do with the movie at all.  Why is it part of the title and also part of the summary? Odd.