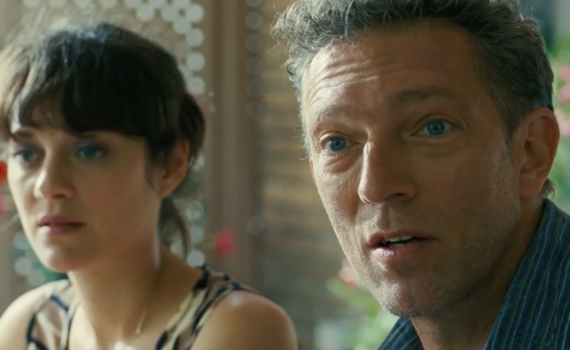 I really respect Xavier Dolan’s work, and I’m always excited to see something new from the young director.  I Killed My Mother, Laurence Anyways, Tom at the Farm; all solid.  This is the first one of his with so much star power, and usually he casts himself as the lead, so you can tell he’s moving up in the world.  This film is based on a play, so with that established base, this director, and such a cast, a success is almost guaranteed.