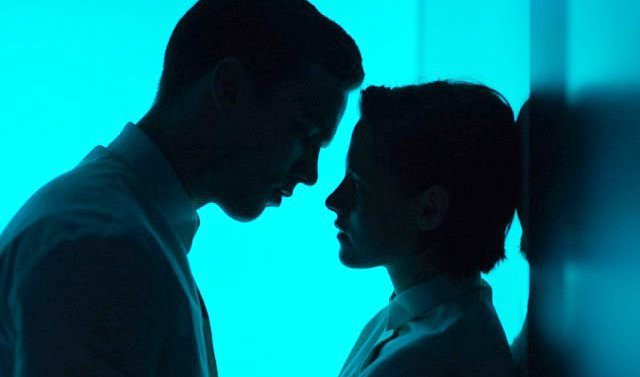 Equals reminds me of THX 1138 blended with The Island, but hopefully better than both those films.  THX 1138 was a little too impersonal & odd, The Island a little too dramatic & Hollywood.  I believe these young actors can make this movie spectacular.  Hoult is great (Young Ones, Fury Road) and Stewart is much better than people give her credit for (On the Road, Still Alice).